Scott Bartle joins us from Australia to discuss his film What The FUQ? – Frequently Unanswered Questions of the “Australian Government,” a documentary questioning those, claiming government status, as to whether they really are government.

Scott’s film follows the process of importing a 1959 Chevrolet Corvette as the Department of Transport blocks import, to the Department of Environment getting in the way. He’ll talk about what happened when “Customs” demanded GST and Luxury Car Tax. Scott talks about the bureaucratic nightmare he experienced, which led to his discovery of some pretty notable details as to whom he really was dealing with: two governments in Australia, one masquerading. In the second hour, we continue to discuss banks, laws and government.

We interpret some aspects of loans, mortgages, money collection, true value and the process of the debt collector. Later, we’ll continue to discuss Scott’s journey in dealing with the entity posing as government and if they still are holding his car hostage. 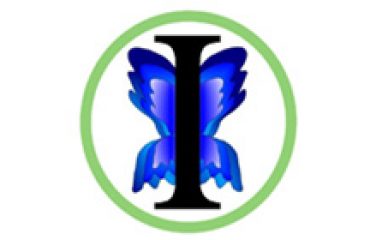 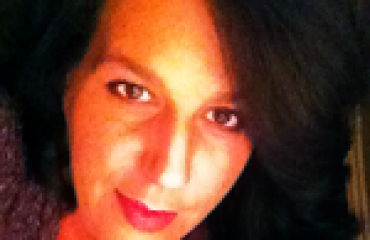