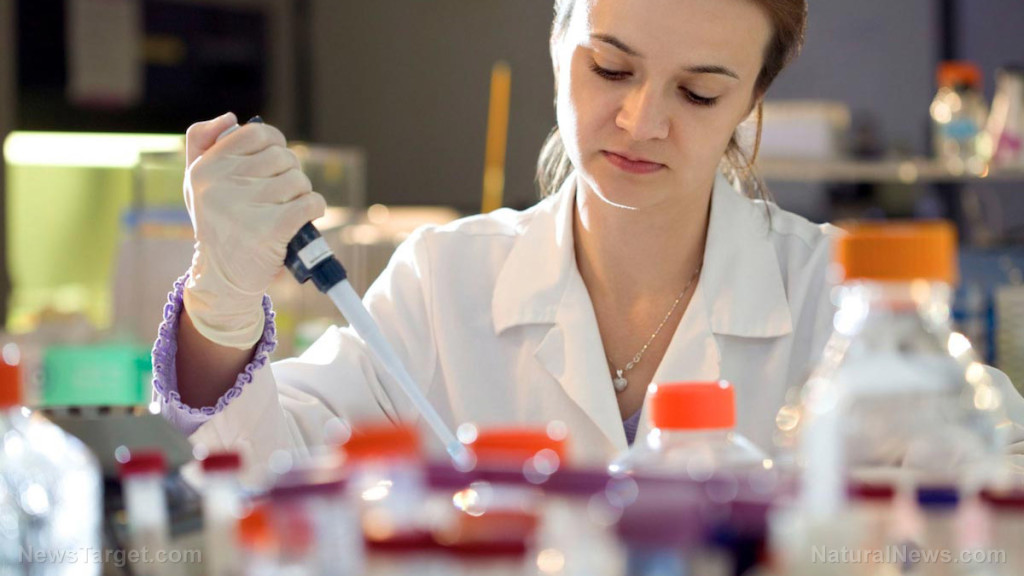 (Natural News) Recently, Swedish scientists successfully developed cartilage tissue by printing stem cells through a 3D bioprinter. As part of the study, a team of researchers at the Sahlgrenska Academy and the Chalmers University of Technology in Sweden harvested cartilage cells from knee surgery patients. The experts then coaxed the cells into becoming pluripotent stem cells. These stem cells were touted for their potential in developing into different types of cells. The researcher expanded and encapsulated the stem cells in a nanofibrillated cellulose. The research team then used a 3D bioprinter to print the stem cells into a structure.

The team took three years to identify the right method in surviving the stem cells during printing. According to the experts, using large amounts of live stem cells can make the process possible. “In nature, the differentiation of stem cells into cartilage is a simple process, but it’s much more complicated to accomplish in a test tube. We’re the first to succeed with it, and we did so without any animal testing whatsoever. We investigated various methods and combined different growth factors. Each individual stem cell is encased in nanocellulose, which allows it to survive the process of being printed into a 3D structure. We also harvested mediums from other cells that contain the signals that stem cells use to communicate with each other so called conditioned medium. In layman’s terms, our theory is that we managed to trick the cells into thinking that they aren’t alone. Therefore the cells multiplied before we differentiated them,” said lead researcher Professor Stina Simonsson in ScienceDaily.com.

Potential use of bioprinted cartilage

The findings may provide opportunities in developing new, endogenous cartilage tissue, which can be used in damage repair or osteoarthritis treatment. However the study’s lead researcher cautioned that issues with tissue structure must first be resolved before conducting human tests. “The structure of the cellulose we used might not be optimal for use in the human body. Before we begin to explore the possibility of incorporating the use of 3D bioprinted cartilage into the surgical treatment of patients, we need to find another material that can be broken down and absorbed by the body so that only the endogenous cartilage remains, the most important thing for use in a clinical setting is safety,” Professor Simonsson said.

The findings were published in the journal Scientific Reports. Read more news on technology discoveries at Discoveries.news.

A number of researchers have previously used 3D printing in developing cartilage cells. Just last year, a team of researchers from the Pennsylvania State University made use of cow cartilage strands as an ink substitute in a 3D printing process. During the process, the researchers developed a tiny alginate tube where the cartilage cells and be grown for a week. The tube allowed the stem cells to bind together. The strand was used as an ink replacement in producing artificial cartilage. The results were published in Scientific Reports.

Researchers at the Wake Forest Institute for Regenerative Medicine have also developed a new type of 3D printer, called the Integrated Tissue and Organ Printing System, that used biodegradable plastic and human cells in developing a range of human tissues such as cartilage, human muscles, and bones. According to the researchers, what made the new printer revolutionary is its use of cells suspended in gel to produce the structures. The findings appeared in the journal Nature Biotechnology.

Learn more scientific advances such as these when you read the articles on Scientific.news.