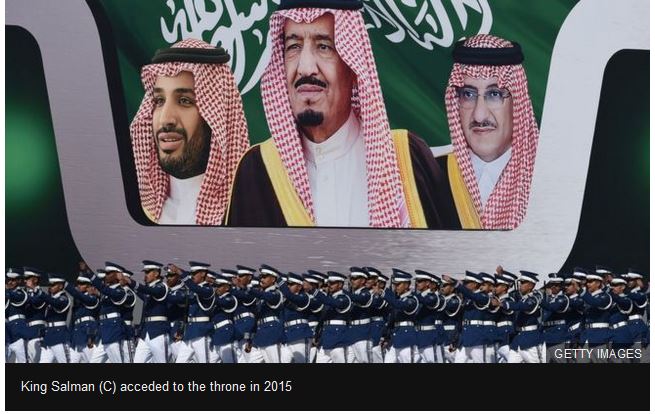 Saudi Arabia has sacked its top military commanders, including the chief of staff, in a series of late-night royal decrees.

The news was published by the official Saudi Press Agency (SPA), but no reason for the sackings was given.

They come as the war in Yemen, where a Saudi-led coalition is fighting rebels, is nearing the end of its third year.

Crown Prince Mohammed bin Salman, who is also the defence minister, is believed to be behind various recent shake-ups in the country.

Last year dozens of prominent Saudi figures, including princes, ministers and billionaires, were locked up in Riyadh’s five-star Ritz-Carlton hotel as the prince led a drive against corruption and abuse of power. 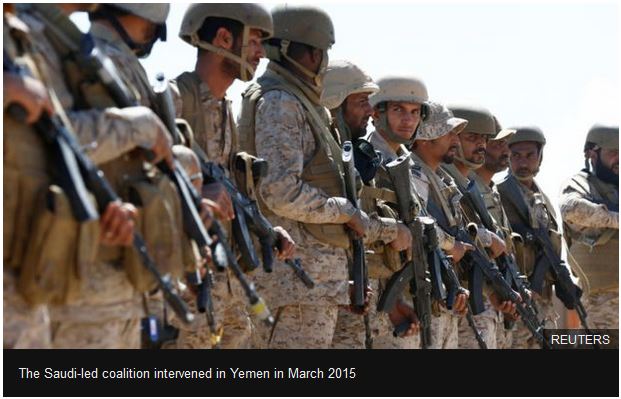 This is another sweeping overhaul of Saudi institutions that has become the hallmark of the reign of King Salman, although the driving force is once again his son and heir, Crown Prince Mohammed bin Salman.

The Saudi intervention in the Yemen conflict was his initiative – one of the first indications of just how dramatically he was going to break away from the country’s traditional caution.

And it has so far failed, even if it has forced the Houthi rebels out of the south of Yemen and allowed the ousted government to re-establish a foothold. The cost for Yemen itself has been a humanitarian disaster, while it has also drained Saudi coffers in a time of austerity.

The service of the chief of staff, General Abdul Rahman bin Saleh al-Bunyan, is among those “terminated”, said the SPA.

Various military figures have already been promoted to replace those sacked.

A series of political appointments were announced at the same time, including the rare appointment of a female deputy minister of labour and social development, Tamadar bint Yousef al-Ramah.

Prince Turki bin Talal was appointed new deputy governor of the south-west Asir province. He is the brother of billionaire Prince Alwaleed bin Talal, who was detained in the anti-corruption drive and released two months later. 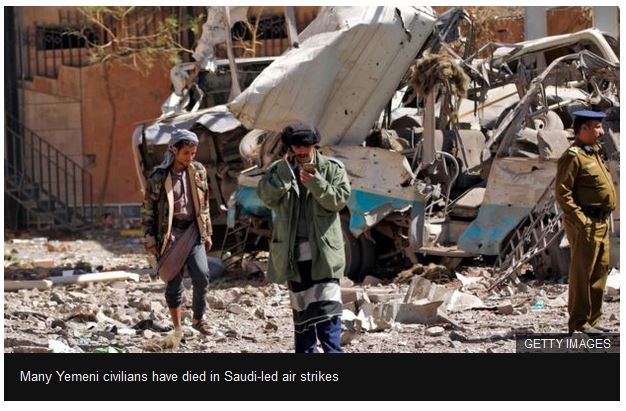