BZ: You will see more and more articles coming out to speak of breakthroughs, new science, new medicine, New… this is all to seed people’s minds on the planet that are “not awake” and to narrow the gap between what people think is so and what already exists, although “old” and not current with what really is so. 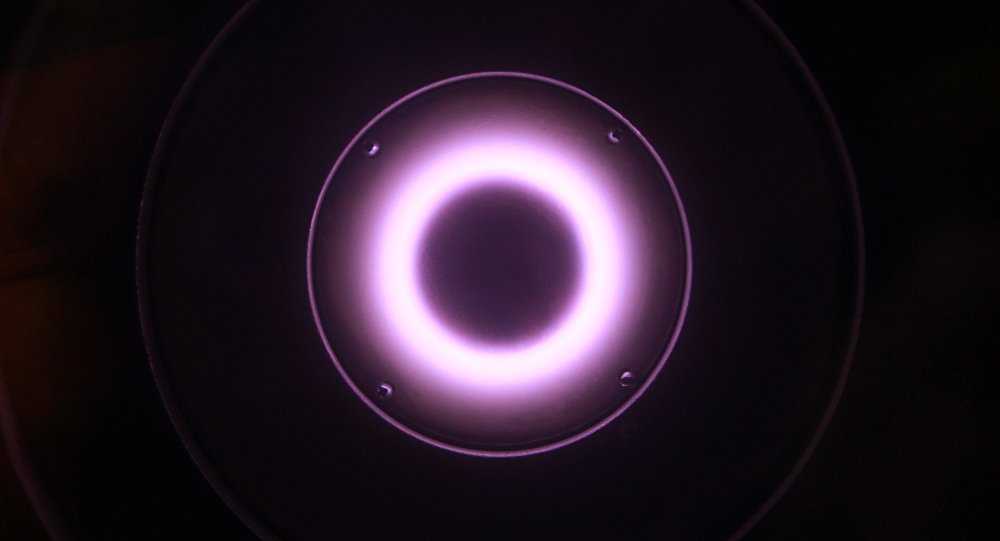 Scientists from Russia and around the world see plasma rocket technology as a crucial possible ingredient for speedy missions to Mars and beyond.
Physicists from the Budker Institute of Nuclear Physics of the Siberian branch of the Russian Academy of Sciences in Novosibirsk are preparing another round of experiments aimed at successfully harnessing the power of thermonuclear plasma for use in a rocket engine, institute deputy director Alexander Ivanov has told journalists.

The experiments, which will begin later this month, will follow up on earlier successful tests which confirmed the feasibility of confining plasma in an experimental setup using parameters suitable for a rocket engine, Ivanov said. 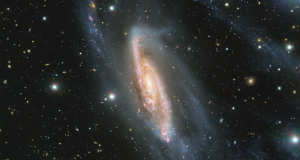 © Courtesy of the European Southern Observatory

In late 2018, the institute began operation of a unique installation, known as the SMOLA, the Russian acronym for “Spiral-based Magnetic Open Trap”, with the setup serving as the first step forward toward the creation of a fusion reactor. The “plasma trap” allowed scientists to work on confining plasma in a linear magnetic system, which, it is hoped, can eventually help lead to the creation of prototype plasma engine suitable for space travel.

“The first experiments showed that the effect exists. The space engine works, and the means to reducing plasma losses as well. Presently, standard equipment is installed. We are preparing to start experiments on it in January 2019 which should fully demonstrate its capabilities,” Ivanov said.

According to the physicist, the current setup serves as a technology demonstrator, with scientists achieving a temperature of 100,000 degrees to form the plasma, and reaching a sufficient density to provide them with data suitable for further work on the creation of a plasma-based rocket engine.

In October, Energomash, a Russian power engineering company involved in the production of rocket engines, announced plans to build a high-powered electrode-less plasma rocket engine. Russia’s Kurchatov Institute and the Chemical Automatics Design Bureau first reported that they were working on a plasma-based engine for space travel in 2016. 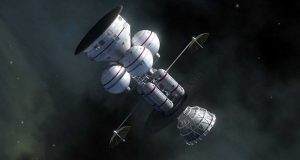 Interstellar for Real: Meet the Nuclear-Powered Spaceships of the Future
Other countries, including the United States, are engaged in similar developments. In 2015, NASA awarded private plasma rocket technology firm Ad Astra a contract on the creation of the “Variable Specific Impulse Magnetoplasma Rocket” (VASIMR), with the proposed engines operating by heating pressurised gas to extremely high temperatures using radio waves and keeping the resulting plasma under control using magnetic fields.

Plasma-based rocket engines are one of several proposed options for human exploration of other planets in our solar system, and beyond it.