Russian Bank Manager: ‘This Is The End Of The Banking System’

Russian Bank Manager: ‘This Is The End Of The Banking System’ 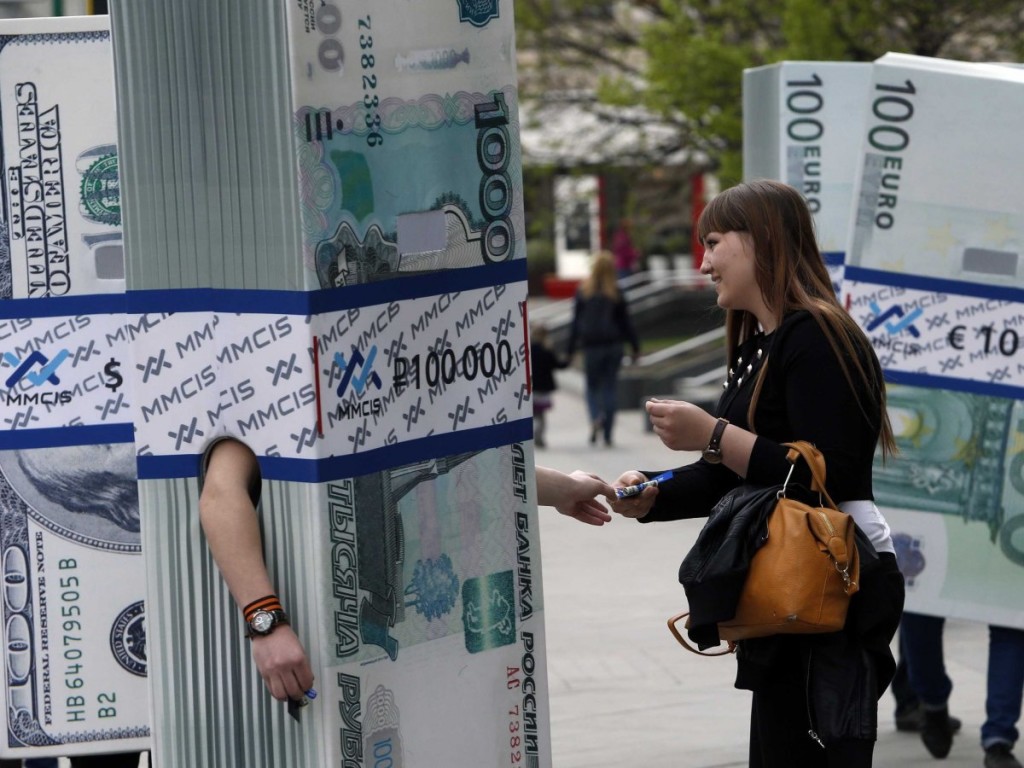 “Raising rates up to 17% — that’s the end of the banking system,” an “emotional” senior manager of a mid-size bank told Vedomosti on Tuesday.

Vedomosti is a Russian-language business publication that is a joint venture between Dow Jones, the Financial Times, and the publishing house Sanoma Independent Media.

The banker “gives an example: today, one of the major banks told one of the largest energy companies, that the bank wants to raise credit rates up to 19%,” Vedomosti reports.

The banker added that the economy could not function at these rates, and for the real sector (aka the non-finance, non-stock exchange sector) this is death, according to Vedomosti.

Early Tuesday morning (late Monday ET), the Russian Central Bank raised rates to 17% from 10.5%. The bank’s statement said the decision was driven by the need to limit significant devaluation in the ruble and inflation risks.

In a sentence, it did not work.

The Russian currency fell to new lows, reaching 80 rubles to the dollar and 100 rubles to the euro on Tuesday. It first opened 8% stronger after the central bank’s rate hike.

“The interbank lending market died today, [the banker stated and] added: ‘The first thing in the morning, everyone closed it — you can’t give money to anyone right now,'” Vedomosti reports.

“Our [Federal Loan Obligations] portfolio dropped by 10% today, which pretty much erased our year-long profits.”

To read the full story on Vedomosti, click here.