Yes, you are watching theater unfold. Absolute Data Absolute Transparency. Not One piece missing! How do you tell Every Being on the planet everything they were told/indoctrinated in/programed is NOT So… You are Seeing.Integrating The Unwinding/Unbinding of The False Construct. https://t.co/bFehgHLTa6

Robbie Kennedy – #FakeFighter who epitomizes the Not-So-Obvious-Establishment – ENDORSED #Vaccine #GMO Queen @HillaryClinton – not once – but 3X! Thinks we’re stupid & can fool us w his “tough” TALK against @Gates – Hillary’s comrade. You misled the movement for 20 yrs. Enough. https://t.co/ZFeRbEJfdq 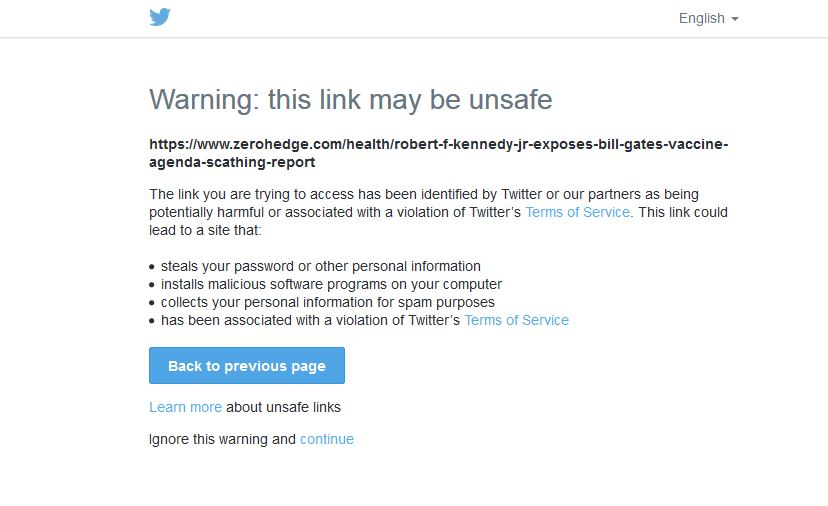 Vaccines, for Bill Gates, are a strategic philanthropy that feed his many vaccine-related businesses (including Microsoft’s ambition to control a global vaccination ID enterprise) and give him dictatorial control of global health policy. 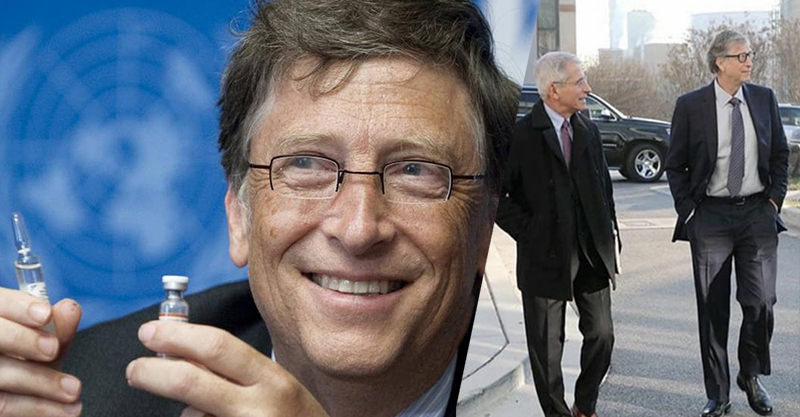 Gates’ obsession with vaccines seems to be fueled by a conviction to save the world with technology.

Promising his share of $450 million of $1.2 billion to eradicate Polio, Gates took control of India’s National Technical Advisory Group on Immunization (NTAGI) which mandated up to 50 doses (Table 1) of polio vaccines through overlapping immunization programs to children before the age of five. Indian doctors blame the Gates campaign for a devastating non-polio acute flaccid paralysis (NPAFP) epidemic that paralyzed 490,000 children beyond expected rates between 2000 and 2017. In 2017, the Indian government dialed back Gates’ vaccine regimen and asked Gates and his vaccine policies to leave India. NPAFP rates dropped precipitously.

In 2017, the World Health Organization (WHO) reluctantly admitted that the global explosion in polio is predominantly vaccine strain. The most frightening epidemics in Congo, Afghanistan, and the Philippines, are all linked to vaccines. In fact, by 2018, 70% of global polio cases were vaccine strain.

[ZH: The CDC has a large financial interest in pushing untested vaccines on the public and WHO is even more under the control of Big Pharma. The organization is corrupt beyond the meaning of the word. “The WHO is a sock puppet for the pharmaceutical industry.” — Robert F. Kennedy Jr.]

In 2010, the Gates Foundation funded a phase 3 trial of GSK’s experimental malaria vaccine, killing 151 African infants and causing serious adverse effects including paralysis, seizure, and febrile convulsions to 1,048 of the 5,949 children.

In 2010, Gates committed $10 billion to the WHO saying, “We must make this the decade of vaccines.”

A month later, Gates said in a Ted Talk that new vaccines “could reduce population”.

In 2014, Kenya’s Catholic Doctors Association accused the WHO of chemically sterilizing millions of unwilling Kenyan women with a  “tetanus” vaccine campaign. Independent labs found a sterility formula in every vaccine tested. After denying the charges, WHO finally admitted it had been developing the sterility vaccines for over a decade.  Similar accusations came from Tanzania, Nicaragua, Mexico, and the Philippines.

A 2017 study (Morgenson et. al. 2017) showed that WHO’s popular DTP vaccine is killing more African children than the diseases it prevents. DTP-vaccinated girls suffered 10x the death rate of children who had not yet received the vaccine. WHO has refused to recall the lethal vaccine which it forces upon tens of millions of African children annually.

Global public health advocates around the world accuse Gates of steering WHO’s agenda away from the projects that are proven to curb infectious diseases: clean water, hygiene, nutrition, and economic development.

The Gates Foundation only spends about $650 million of its $5 billion dollar budget on these areas.

They say he has diverted agency resources to serve his personal philosophy that good health only comes in a syringe.

In addition to using his philanthropy to control WHO, UNICEF, GAVI, and PATH, Gates funds a private pharmaceutical company that manufactures vaccines, and additionally is donating $50 million to 12 pharmaceutical companies to speed up development of a coronavirus vaccine.

In his recent media appearances, Gates appears confident that the Covid-19 crisis will now give him the opportunity to force his dictatorial vaccine programs on American children.