Researchers develop a fuel cell from lignin, a byproduct of paper manufacturing

Researchers develop a fuel cell from lignin, a byproduct of paper manufacturing 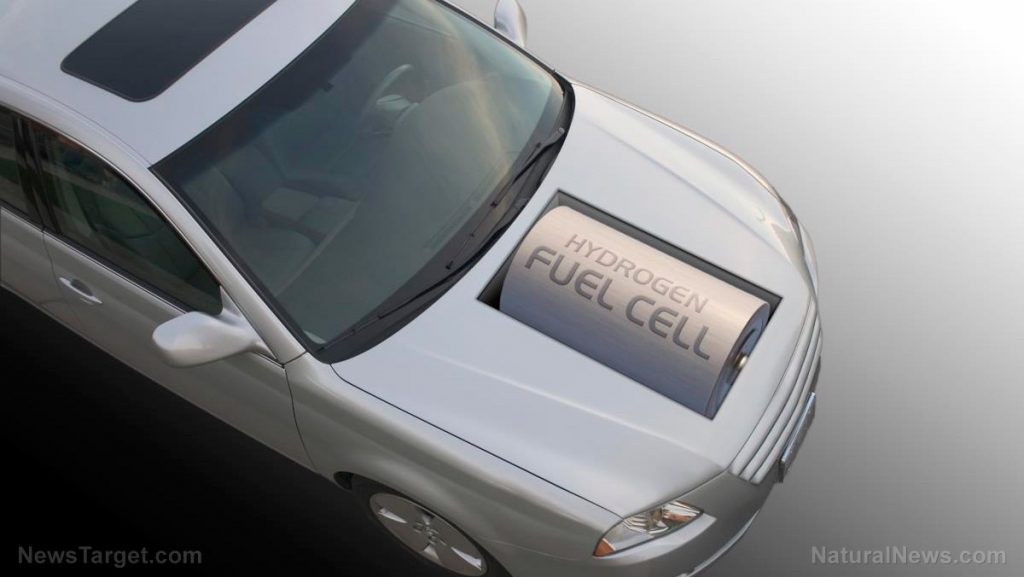 (Natural News) A waste product of the paper industry may become a source of renewable fuel in the near future, an article in Science Daily states. Swedish researchers have come up with a new fuel cell that runs on lignin.

Lignin is very widespread in nature. It serves as the glue that holds together the cellulose fibers that comprise wood. Up to 25 percent of a tree is comprised of the biopolymer.

In the process of producing paper, lignin is dissolved with sulfur-based chemicals. This frees up the cellulose that will be used in making paper pulp and, eventually, paper.

Being a biopolymer, lignin is made up of many interwoven chains of hydrocarbons, the same compounds that make up fossil fuels. These hydrogen-carbon compounds can be broken down into energy-rich benzenediols, the most common of which is catechol.

Professor Xavier Crispin led the Linköping University (LiU) research team that came across the idea of using benzenediols as an alternative fuel for fuel cells. They published their findings in the scientific journal Advanced Sustainable Systems.

Most fuel cells run on hydrogen gas. When exposed to oxygen in the atmosphere, hydrogen undergoes a chemical reaction. The energy from that reaction is turned into electricity, heat, and water. (Related: Researchers are one step closer to creating solid oxide fuel cells.)

Almost all hydrogen gas is produced through unsustainable means that emit air pollution in the form of carbon dioxide. The same holds true for ethanol and methanol. They also emit carbon dioxide as a waste product.

“When a fuel such as ethanol is used in a fuel cell, people usually claim that it has zero impact on the climate since the carbon dioxide is a component of a circulation. This means that ethanol is considered to be a green fuel,” says Crispin, who authored the study.

Furthermore, most electrodes in fuel cells are made from platinum, which is one of the rarer and most expensive metal elements on the planet.

The new LIU-designed benzenediol fuel cell does not use expensive platinum in its electrodes. This is because metal electrodes will not work on benzenediols.

Benzenediols happen to be aromatic molecules. Their reactions are slightly different and more complex than other hydrocarbon molecules. A different material is needed to catalyze them.

Instead, the Sweden-based research team used PEDOT:PSS in the electrodes of their new fuel cell. A polymer that can conduct electricity, it also happens to contain extra protons. It can, therefore, serve as a proton conductor as well as an electrode for benzenediol fuel cells.

According to Crispin, PEDOT:PSS has not received much attention from electrochemistry researchers despite its potential as an electrode and a catalyst for benzenediols. His team’s prototype fuel cell developed may change that lack of interest given its importance in the new fuel cell.

“We can now manufacture electricity without any emission of carbon dioxide at all, which makes our fuel super green. The technology also both cheap and scalable,” Crispin said.

“An efficient method to produce catechol from lignin is already available, and we are first in the world to demonstrate a fuel cell that uses fuel from this forestry raw material,” Crispin said.

Follow the great scientific and technological strides taken by researchers at Discoveries.news.