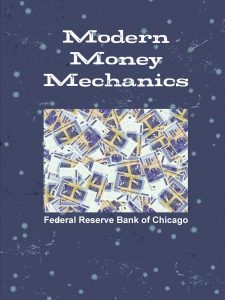 Let’s take a simple look at the history of money and ‘slavery debt’, how it replaced the tangible asset of gold and how the bankers used a combination of simple mathematical formulas to make money out of thin air. Here you can learn how bankers created covert partnerships to take advantage of peoples’ ignorance of contractual jargon through the deliberate dissemination of propaganda.

Such was the strategy for building their slavery system. It is well enough that people of the nation do not understand our banking and monetary system, for if they did, I believe there would be a revolution before tomorrow morning. – Henry Ford

Now with the ‘removing of the veil,’ the puppet masters or The Powers That Were, are, no longer are. AND IT IS SO