Banking: How you were unwittingly robbed and cheated your whole life

The banking system is a constant forum for fraudulent contracts and coercive commerce worldwide. Henry Ford 'telegraphed' to people, the thievery and deceit of the U.S. banking system when he said, “It is well enough that the people of the nation do not understand our banking and monetary system, for if they did, I believe there would be a revolution before tomorrow morning.”

In The News... The Veil Being Removed 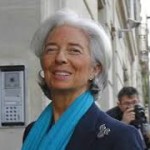 Head of the IMF Christine Lagarde in court charged with embezzlement and fraud
by Peter Allen, London Evening Standard, 23 May 2013

The head of the International Monetary Fund arrived in the dock of a Paris courtroom today as she braced herself to be formally charged with embezzlement and fraud.

Christine Lagarde’s humiliation is not only a massive personal blow which could lead to her resignation, but one which will plunge the world’s banking system into further ignominy.

The clearly nervous 57-year-old said nothing to reporters as she entered the Court of Justice of the Republic, a special tribunal set up to judge the conduct of France’s government ministers, shortly after 8.30am.

Lagarde faces a maximum sentence of 10 years in jail if found guilty of the very serious charges. It was when she was President Nicolas Sarkozy’s finance minister that she is said to have authorised a 270 million pounds payout to one of his prominent supporters, so abusing her government position .Read full article...

The former President of The World Bank, James Wolfensohn, makes stunning confessions as he addresses graduate students at Stanford University. He reveals the inside hand of world domination from past, to present and into the future. The speech was made January 11, 2010. The first video to the right is an excerpt of the full speech. When watching the first video one might say the next 19 minutes may open your mind to a very deliberate world.

Wolfensohn tells the grad students what's coming, "A Tectonic Shift" in wealth from the West to the East. Wolfensohn claimed that in the next 40 years, a global power shift will see today's leading economic countries drop from having 80% of the world's income to 35%.

But he doesn't tell the students that his institution, The World Bank, is directing and channeling these changes.

Wolfensohn's own investment firm is in China, poised to profit from this "Imminent Shift" in Global wealth 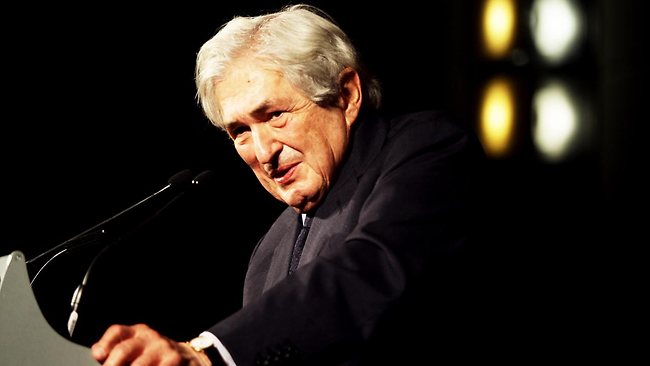 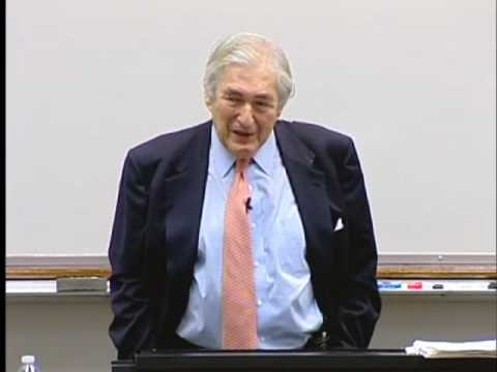 Let’s take a simple look at the history of money and ‘slavery debt’, how it replaced the tangible asset of gold and how the bankers used a combination of simple mathematical formulas to make money out of thin air.

"It is well enough that people of the nation do not understand our banking and monetary system, for if they did, I believe there would be a revolution before tomorrow morning." – Henry Ford

Now with the ‘removing of the veil,’ the puppet masters or The Powers That Were, are no longer are.

AND IT IS SO Read more

The purpose of this booklet is to describe the basic process of money creation in a"fractional reserve" banking system.

The approach taken illustrates the changes in bank balance sheets that occur when deposits in banks change as a result of monetary action by the Federal Reserve System - the central bank of the United States. herelationships shown are based on simplifying assumptions. For the sake of simplicity,the relationships are shown as if they were mechanical, but they are not, as is described later in the booklet.

Thus, they should not be interpreted to imply a close and predictable relationship between a specific central bank transaction and the quantity of money.
Read more