by Therese Zumi Sumner, published on Prepare for Change, on August 14, 2016 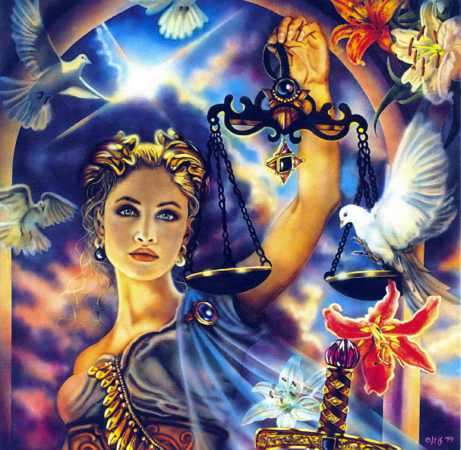 The ongoing intensity of the Galactic Wave of Love permeates our beings to the core bringing to the surface that which needs to be released / removed. The vast majority of human beings on this planet are now experiencing ups and downs emotionally, energetically as these Pure Love energies bring to the surface those negative patterns of being that no longer serve us and that we definitely want to be rid of when The Event is on our doorstep. After the Event this process of ascension will speed up and there will be ample guidance available for anyone who actively wishes to move forward quickly on the ascension path. So right now anything that can be perceived as being a negative emotional reaction arising in a situation of communication with a friend, colleague, loved one etc. is surfacing now so that it can finally be dealt with and released.

I now intend to share with you dear reader one of my most difficult negative emotional reaction patterns that has stolen enormous amounts of energy from me for as long as I can remember. I am doing this in the hopes that you too might recognize some aspect of this emotional trauma that might be controlling your life or the life of a loved one in some way and hopefully support you in your process of releasing it. I have been told that this pattern of behavior has controlled my life for three incarnations.

Aged 4 this life I began in earnest to try to ease emotionally difficult family situations by actively supporting the parent who ‘ruled the roost’ through continual releasing of childlike emotional reactions. As there was no one to confide in and my fear of this parent increased the 4-year-old Therese made a decision that the only way to actively affect the situation in the home was by ‘feeding’ the emotional needs of this parent by helping out in the home in anyway possible in the belief that it would bring more harmony for everyone. As an adult I continued to surround myself with close friends that had similar patterns of behavior. In the end I have been forced to break several relationships with people who continually drained (who I allowed) me and my energy completely. The energetic support that I attempted to give to them was never returned just like my childhood situation. In fact, I will go so far as to say that the more that I gave, the more they expected and I know that IF I had allowed these situations to continue I would simply not have been alive today. The choice in the end to break away was a choice based on life or death.

About 5 years ago I believed that this lesson was thoroughly learned and dealt with and that I was free from this pattern of behavior. It’s easy to believe that one is ‘ready’ when one spends a lot of one’s time alone without close or demanding relationship situations. I was convinced that through therapeutic work and clear decisiveness not to allow this to recur, i.e. no-one would be allowed to lure me into supporting them physically / emotionally /energetically in some way because of strongly expressed emotional frustrations or things like ‘guilt throwing’. However, I have recently found myself back in this same drained exhausted state again because someone I love has strong emotional expressions of frustration about their overloaded life situation.

It would seem that I had not left that old pattern of being at all!! I can now clearly see how my recent exhaustion is due to ‘carrying’ this friends worries and overextending myself to help ‘solve’ their problems like I have always attempted to do!

Enough already! I have had it! This will end NOW. I should give thanks now for this person’s presence in my life. I know that this person has no wish to burden me with his/her life situation. If I did not have this person in my life now I would not have finally seen that this energetic drainage that I am continually exposing myself to is ‘my’ pattern that I need to relieve myself of now once and for all time.

Here is a tool that I now intend to use actively with the intention of changing this pattern forever. It was given to me this morning and now less than 6 hours later I am sharing it with you in the hopes that many of you will find it useful for yourself or someone else. This will definitely help in any situation where we need to balance the energetic give and take of life.  A suggestion if you feel that this might help you would be to declare this affirmation up to three times daily for about three days and ask the support of your spiritual guides in affecting this change.

ALL ENERGY THAT I AM HOLDING WITHIN ME THAT IS NOT BELONG TO ME I NOW SEND IN RETURN IN ITS ORIGINAL FORM.

ALL ENERGY THAT BELONGS TO ME BUT THAT IS NOT WITH ME I NOW TAKE BACK IN ITS PUREST FORM. 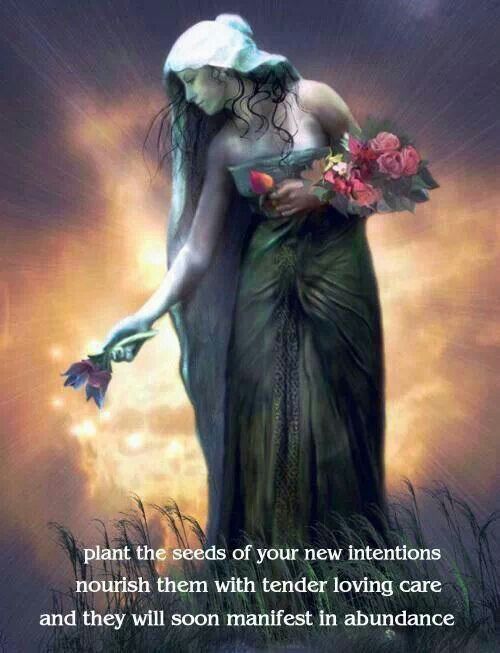 Old patterns of energy that control us die hard and often we need the support of another to see the emotional negative approach to life that we are unaware of. Realize that right now you will be surrounded by the very people and relationships that that can serve your healing process.  You will have to be willing to see how you yourself might allow or choose to accept a so called ‘negative’ situation that repeats itself. If we are willing to do the work to release negativity, then we can be thankful to and bless everyone around us who is helping us to grow and become those true sovereign beings that we all wish to be. Things can rapidly change for the better when we are finally awake enough to want to see which pattern of behavior that might be controlling our lives and our energy.

Surrendering to The Goddess / Divine Mother

This article would not be complete if I did not mention how we can surrender everything – all of our concerns – worries etc. about whatever they may be to the Divine Mother. Divine Mother can also be referred to as the Holy Spirit pervading the entire creation. So of course when we realise how we have been draining our energies by holding onto unnecessary worries that we cannot affect right now then we can then decide to declare and decree and command that we now wish to leave these concerns in the Loving Hands of Mother. She will always find the perfect way and the perfect time to deal with the situation that we release hold of.

These end days are intensive and will continue to be intensive for everyone on this planet in some way until Compression Breakthrough.  The ones (cabal) who will refuse until the last moment to surrender will continue with their madness. Meanwhile the Light development is bringing everything to the surface both on an individual and collective level. The rate of the awakening process of mankind is now speeding up as more and more truth surfaces. This process will not stop or slow down but only increase with each hour that passes by. Is it not so that the quicker we as individuals agree to release any old controlling emotional patterns and surrender to trusting in / receiving support from Spirit that we can indeed be carried by the Galactic Wave of Love? We can be carried to / through and beyond The Event if we just learn to ‘let go and let God’.