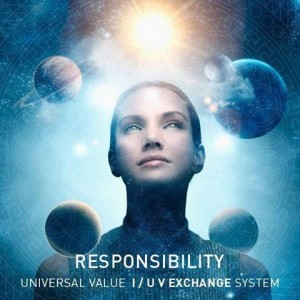 One would think that Drake has been having really high tea with Neil Keenan, Michael Henry Dunn, Rob Short and Jean Haines, except that they obviously do not have good dope:

1) Three of the alleged One People revolutionaries in Africa are well-known new paradigm bloggers: American Kabuki, Brian Kelly, American Kabuki’s webmaster and principal of the new Brian Kelly’s Blog and D of Removing the Shackles; two others are hosts of the One People and The Collective Imagination Shows: Lisa M. Harrison and Bob Wright. Two others are former OPPT Trustees Heather Tucci-Jarraf and Caleb Skinner, a number of whom have been several times a week been reporting on their activities.

Caleb Skinner has a team of several IT-proficient colleagues busy working on the brand new Project XIII, an encrypted free social network platform far superior to any existing, both in operation and humanitarian intent to any existing that made its first launch on June 1, 2013. That, I believe, may comprise “The OPPT Eleven”, except that there is also a small community of children, several spouses and at least one natural healer, who may also be potential terrorists.

2) Our own intel, as well as “The OPPT Eleven” themselves, have transparently informed us that they are in Morocco, not Ethiopia, so Drake’s alleged inside operatives, though not exclusively American, may suffer from a common American affliction: ignorance of foreign geography.

3) In the past five months of monitoring the blogs, documents/program transcripts, email messages and listening to webcasts of the members of “The OPPT Eleven”, their alleged terrorist gang in “Ethiopia” or any other productions/documents/videos/messages of the One People’s movement, I myself have not seen any of the sinister, hidden motives imputed to them by their accusers, who seem to be doing a great deal of projecting, not only of their media voices, but within their own psyches. There is also, of course, the distinct possibility that, rather than having really high tea, they may have also drunk the Koolaid. O):0)

Yours all too truly,