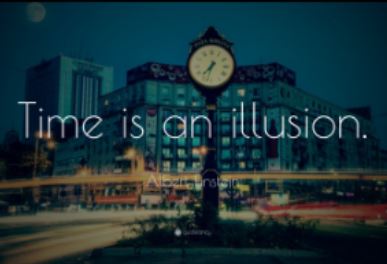 I recorded this call with Randy today at 1:08 PM PDT.
Randy talked about the addiction to time, humans have and the reality of “no time”

He also expressed a message of Expansive Gratitude.