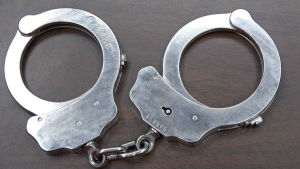 RANDOLPH – The mayor of Randolph will be in court next week to face multiple felonies related to a child sexual assault investigation.

Court documents indicate that 61-year old Dwayne Schutt was arrested on Thursday. A warrant for his arrest was issued last week following an investigation that yielded four counts of sexual assault of a child and one count of felony child abuse.

Schutt posted 10% of his $125,000 bond and was released from jail on Friday. He’s set to be arraigned on the charges in Cedar County Court on Wednesday.

Schutt has been mayor of Randolph since 2011.

We strive for accuracy. Report a typo, inaccuracy, or mistake here.