Ramblings By The River: Going Within…Tuning In, Opens The Doorway To Super Powers 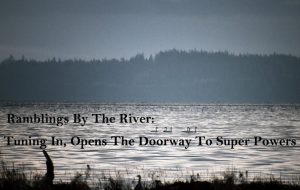 Ramblings By The River: Tuning In, Opens The Doorway To Super Powers

produced in The Quantum Playground on The I UV, on January 21, 2019

Join me for a bit of ramblings near the Skagit River, on the shores of Puget Sound.

I set out early chasing the Wolf Full Moon, Blood moon on the Grand Gateway of the lunar eclipse. And stepped into a magical realm on the shores of the puget sound.

I was nudged to play with how to go within- to tune in and be wrapped in the magic that unfolds.

I am making another video, that share some of the images I captured. 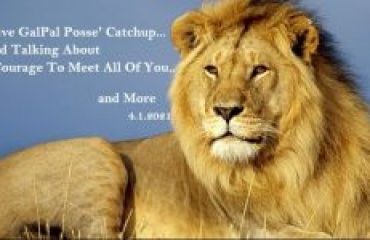 A Live GalPal Posse’ Catchup…And Talking About The Courage To Meet All Of You..and More 4.1.2021 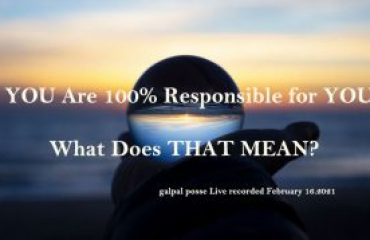 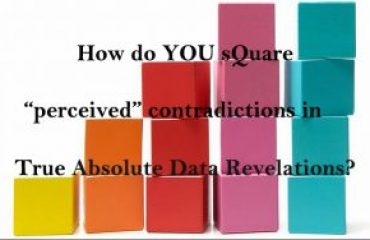 2 Comments to “ Ramblings By The River: Going Within…Tuning In, Opens The Doorway To Super Powers”