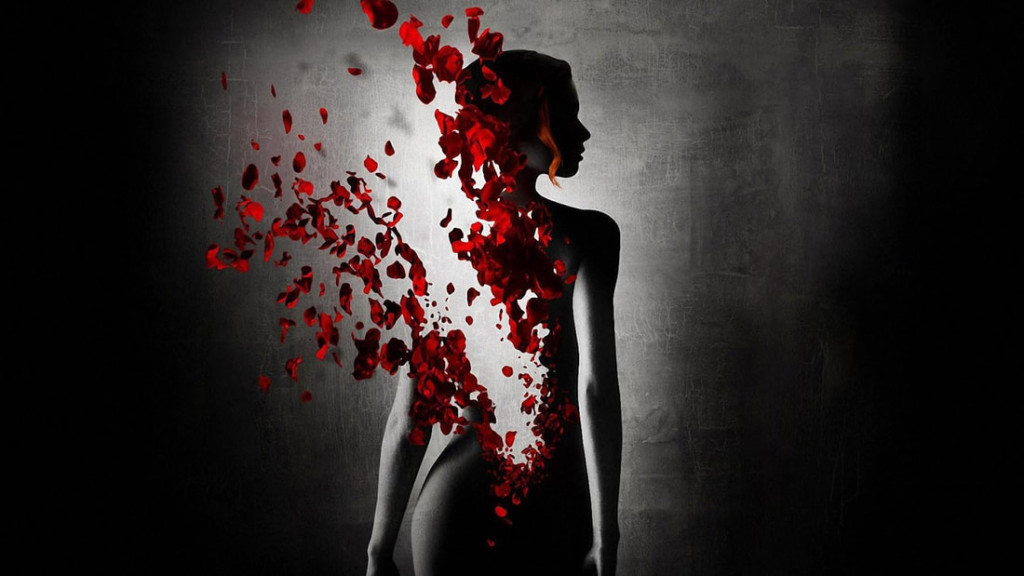 Who gives ‘authority’ to whom and why? All empires rules over others by some kind of declared ‘authority’. So did and do the Royals.. their authority was through ‘birth right’ and bloodlines! The well educated were often fortunate/ rich people and not ‘commoners’ in the past. Knowledge was and has always been a power to reckon with.

Things tend to happen though when power is taken for granted. Hundreds and even thousands of years ago power meant that you had more then others. This has not changed much.. check out the Bushes and The Clinton Foundation and you’ll see what I mean. Not everyone have the same rules just look at the ‘nobles’ in the past and many of our politicians today!

In the illusion of scarcity everyone tries to grab so much they can of the ‘shrinking’ pie.

We want change NOW! WE ARE CHANGING THINGS NOW… as we speak. Way back you got killed if you asked the ‘wrong’ questions. It still happens today but not nearly as much as hundred years ago. The commoner had no education to talk of and had his/her focus on pure survival.

This applies to lot of people today as well especially third world countries. BUT is significantly  different in the educated part of the world. ‘Poor’ people seem to be happier then ‘rich’ people still they want to have the same material standard as many in the Western world.

It was easy to control the narrative before when we had no TV sets and so few could read. Today it’s done through all kinds of complex programs connected to both mind control and through food and medicine. It takes a great deal more today to control the narrative then hundred years back. Example: Why are you King? I did not choose you as King? Just imagine someone asking a ‘King’ that question about 200 years ago. It is not hard to think about the consequences if one would be asking these kind of questions.

The beauty with this is that the amount of people starting to ask questions towards the establishment and demanding answers are growing exponentially by the day. Yes, there are people stuck in the official narrative but more and more people are getting that somethings is very wrong with our societies.

The answers are great but people asking questions is even greater cause that opens up for discussions and talks which then changes our consciousness on wider scales.

I think and hope that the war in Iraq was the last major campaign under false pretexts. We saw through Libya and also Syria. They wanted to go in to Syria and topple the government there by brute force via the military. We now know that regime changes have been instigated by three letter agencies and economic hitmen for many decades after WWII. The difference today is that we see through it and can spread the word thanx to the INTERNET.

Yes, there is a major surveillance apparatus on the internet but we are getting by anyway. We have exposed BIG PHARMA, BIG BANKING, FADE DRUG WARS, HUMAN TRAFFICKING and PHEDOPHILIA. Why? Cause we have been asking questions and continue to do so. It does not matter how many Bilderberg or G20 meetings there are, trying to pretend that everything is fine and in STATUS QUO.. meaning business as usual we are breaking the chains, one at the time.

We are now also opening up the core control-system on the planet which is part of our value.. represented by the monetary system. So cheer up guys.. change is about asking questions that will make the alleged authority fade.

Keep up the good work and do not judge your fellow humans that do not question things as you do.. you are helping them anyway .. the purpose for many of us is to see outside the realm of control… that smashes a well known playbook of the alleged elites.