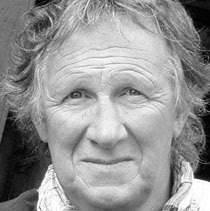 Dr Henry Todd. Nationality: Ostensibly UK, Cover occupation: Everest Tour Guide,
real occupation architecting and coordinating the international banking systems
and maintains its continuity of control through various politically contrived
iterations (phoenix-ing) of the  banking system into a new entities, while maintaining
the same earth-based proxy controllers, the Chinese Qing Dynasty Royals, who in turn
work for a larger FINANCE system complex off world. Dr Todd is very old, nobody is
quite sure how old, yet he still climbs Everest…
[7/1/15, 9:52:39 AM] HeatherAnnTucciJarraf I: From Oliver Troll:  Probl React Solution – BRICS/AIIB/SDR 2010 voting Quota – IMF and the US left to dry??

Honey, who do You think has the long term foresight, determination and cunning???   Who “infiltrated” ALL Corporations of US, and “International” regulatory Corps, I.e. UN and it’s subsidiaries, I.e. World bank, IMF, Feds, BIS, etc., and Europe, ALL WAYS, to “coordinate” the failures from within while simultaneously purchasing controlling interest of the SWIFT, UCC, and every bank on the planet????

All roads led to China, not Rome….

and even then, China was only the last planetary hub to a much vaster, complex and cunning “cosmic parent system”

…thanks to the Beings such as Henry Todd, aka Dr. Todd, and whatever other names he goes by in the “Cosmic Parent System”… (primary architect of China’s proxy rule via US Corp and Fed system and the primary architect of BRICS, AIIB, etc intended Phoenix…that they now realize will never “rise” )

whose last efforts were neutralized on Mt Everest with his team that consisted of various militaries, specifically china and Russia, and Googles head of Privacy…which died while Henry only came home with a broken thumb…

…matters did not go as they expected, similar to White Mountain* (dec 2014)

…all is being made visible NOW

Last bit of data for the evening…as I Am going to focus Attention on other matters for a bit…:     😉

[7/1/2015 2:24:16 PM] Oliver Troll: Ahh Heather I’ve not all intel that U have but I should have figured out the game within the game! Meaning it looks like the roads lead to the US, LONDON and ROME when the string pulling was done from China, the HSBC owning SWIFT should have tipped me off! 😀
[7/1/2015 2:25:52 PM] Oliver Troll: I wrote a note the other day to the “elders” etc that it’s time to come home enough is enough… TY Heather I love U.. (rainbow)

(rainbow)
[7/1/2015 2:27:44 PM] Oliver Troll: So this means that they are pretending to the last minute that they have control! Creation can never be controlled but only allowed 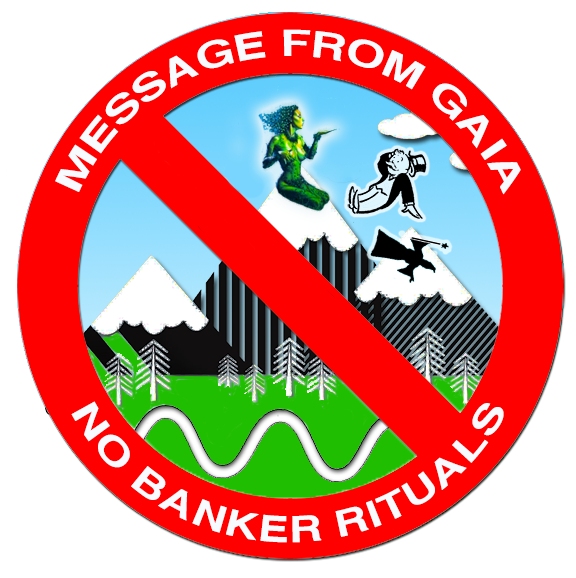 Banker rituals on mountains are no longer allowed

Prior to each re-Phoenix of the financial slavery system (last reset took place the during the Clinton administration in 1996) bankers perform rituals on the highest peaks of the planet.  To force the energy of slavery deep in to the planet.

The mountains of choice were Mt Blanc in the French/Italian Alps, Mt Everest in Nepal, The Atlas of Morocco and scattered others around the world… Gaia is no longer accepting that negative energy being forced deep inside her.  The recent earthquake in Nepal demonstrated Gaia’s response and it happened while the bankers were on that peak.