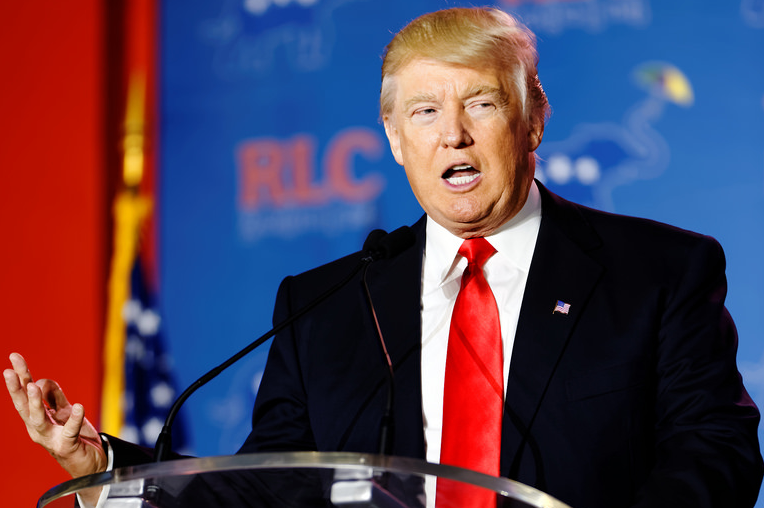 (NaturalNews) On the road to the White House, Donald Trump defied all odds and rewrote the rules, stumping allies and political (and real) enemies alike in the process. But the truth is, he was just getting started.

The political Left, as well as the establishment of both major parties, still have yet to figure Trump out, but that’s because they keep trying to put him in the same box as all other politicians and presidents, without realizing to this day that he’s not one of them, so he can’t be put in the same box.

He’s not appointing careerist bureaucrats to top administration Cabinet posts like most other presidents have done; he’s appointing can-do business figures who have a reputation for getting things done instead.

And he’s also figured out that he doesn’t need the lying mainstream media to get his message out—and will frankly avoid the MSM at every opportunity. In an interview with conservative radio host Hugh Hewitt recently, Trump’s White House press secretary pick Sean Spicer said that “business as usual” will come to an end with regard to how the incoming president will communicate with the American people and the press, Breitbart reported.

Bypassing the lying mainstream media will be Trump’s goal

In fact, Spicer said the emphasis by Trump will be on ensuring that the American people get a better product (like straight talk) for less money.

“Yeah, that’s a good question, because I think the thing that you’ve seen with Donald Trump is that he doesn’t, he doesn’t look to the past and say I’ve got to conform to these precedents,” Spicer replied. “He figures out what’s the best way. And so maybe we do, you know, a series of press conferences, but maybe we do some town hall, you know, Facebook town halls. Maybe we go out and solicit input from Twitter. I don’t, I mean, the answer is we’re looking at a lot of things.”

In other words, Trump has no plans to allow the lying, discredited mainstream media as a filter to “reporting” on his policies, putting their own spin on things and distorting what Trump is really trying to say or accomplish. And that’s going to really tick off the ‘mainstream’ media, who honestly believe if news and information do not flow through them, it’s “fake” or otherwise not genuine.

Hewitt noted that if the Trump administration gets in the habit of sidestepping the establishment press and, Heaven forbid, goes straight to the American people, why, the media will just be “out of gas” and made irrelevant.

“That’s the point,” Spicer said, adding that “business as usual is over.” Spicer said his boss’ goal is to do what is best for the country, and if that means talking directly to the people—using social media and town hall events—then that’s what a President Trump will do.

The White House spokesman, who himself may not have much to do either, also said his boss is not interested in what the political elites and the donor class tell him at a dinner party. He said Trump will want to know directly what American workers and families care about, what they are thinking and what is going to be best for helping businesses grow and create more opportunity.

Spicer admitted that if Trump has to adhere to some traditions, then he would. But overall, he said Trump will be looking at the entire system of how past presidents have done things and try to improve on the process to the benefit of the American people—not the media, not the political establishment, and certainly not lobbyists or corporate donors, the latter of which were very few in number.

“And so I think that’s where sometimes the liberal media gets this wrong,” Spicer said. “It’s not saying we’re going to treat it like a business, quote unquote. It’s making sure that there’s a mentality that says can we make sure we get the American people a better product for their money…”

J.D. Heyes is a senior writer for Natural News and News Target, as well as editor of The National Sentinel.