By Conservative Army , published on USA Polotics Today, on March 28, 2017 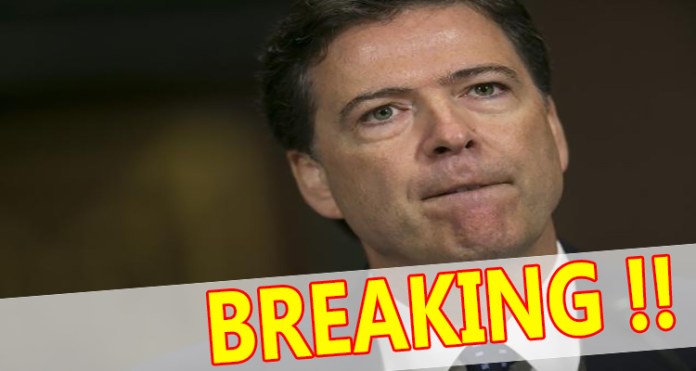 President Trump has been as patient a boss as he could possibly be expected to be.

Over the past two months, while the FBI and intelligence community should have been busy investigating Hillary Clinton’s crimes and Barack Obama’s shadow government, they decided to instead investigate a fake news story about a connection between our president and the Russians.

It’s preposterous. President Trump has proven time and time again that there is no connection. He has posted and tweeted about it hundreds if times. If it weren’t for The New York Times and CNN there would be no scandal. Trump said so himself.

Now he’s finally decided to take action. he gave Director Comey all of the chances he could. The time has come to replace him. Trump, knowing what’s best and what the American people want, wasted no time and found Comey’s replacement before he asked for his resignation.

As of April 1st, the FBI will no longer answer to a director but to the head of the House Investigative Committee, Trey Gowdy. Mr. Gowdy will take over the day to day operations when his term is up in January 2019. The reason for the unorthodox chain of command is that a person can’t, by law, hold two jobs in the federal government and Mr. Gowdy is still needed to head the house committee he runs that does so much good work.

Gowdy has assured the president that he will do everything in his power to end the Russia witch hunt except where the Clintons and Podesta are concerned and to get back to what is really important, which is shutting down Obama’s Deep State and getting to the bottom of Benghazi.