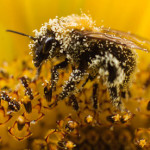 Environmentalists hailed a “victory for bees” today after the European Union voted for a ban on the nerve-agent pesticides blamed for the dramatic decline global bee populations.

Despite fierce lobbying by the chemicals industry and opposition by countries including Britain, 15 of the 27 member states voted for a two-year restriction on neonicotinoid insecticides. That gave the European Commission the support it needed to push through an EU-wide ban on using three neonicotinoids on crops attractive to bees.

Tonio Borg, the EC’s top health official, said they planned to implement the landmark ban from December. “I pledge to do my utmost to ensure that our bees, which are so vital to our ecosystem and contribute over €22bn annually to European agriculture, are protected,” he said.

Britain was among eight nations which voted against the motion, despite a petition signed by 300,000 people presented to Downing Street last week by fashion designers Vivienne Westwood and Katharine Hamnett. The Independent has also campaigned to save Britain’s bee population.

Four nations abstained from the moratorium, which will restrict the use of imidacloprid and clothianidin, made by Germany’s Bayer, and thiamethoxam, made by the Swiss company, Syngenta. The ban on use on flowering crops will remain in place throughout the EU for two years unless compelling scientific evidence to the contrary becomes available.

More than 30 separate scientific studies have found a link between the neonicotinoids, which attack insects’ nerve systems, and falling bee numbers. The proposal by European Commission – the EU’s legislative body – to ban the insecticides was based on a study by the European Food Safety Authority, which found in January that the pesticides did pose a risk to bees’ health.

But the British government argued that the science was incomplete and said the ban could impact food production. Owen Paterson, the environment secretary, said that they wanted to wait for the results of more trials before committing to the Europe-wide policy. The UK will not, however, be able to opt out of the ban.

Environment Minister Lord de Mauley said: “Having a healthy bee population is a top priority for us, but we did not support the proposal for a ban because our scientific evidence doesn’t support it. Significant countries agree with us that a ban is not the right action to take and we will work with them to get much better evidence. We will now work with farmers to cope with the consequences as a ban will carry significant costs for them.” 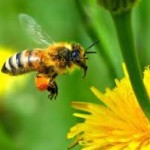 Green groups hailed Monday’s vote as a victory for science. “This decision is a significant victory for common sense and our beleaguered bee populations,” said Andrew Pendleton of Friends of the Earth. Marco Contiero, EU agriculture policy director for Greenpeace, said the vote “makes it crystal clear that there is overwhelming scientific, political and public support for a ban.”.

Syngenta, however, painted a different picture of the vote, with Luke Gibbs, head of corporate affairs in North Europe, saying the EC had failed again to convince all member states.

“The ban has been wrongly presented as a silver bullet for solving the bee health problem,” he told The Independent. “The proposal is based on poor science and ignores a wealth of evidence from the field that these pesticides do not damage the health of bees. Instead of banning these products, the Commission should now take the opportunity to address the real reasons for bee health decline: disease, viruses and loss of habitat and nutrition.”

The issue has fiercely divided the scientific community. Green groups and some scientists say the effects of the neonicotinoids are particularly devastating as the pesticide is applied to the seeds. That means it is present not only in the leaves which the insects eat, but also the pollen. Farmers, however, say the insecticides are vital to prevent crops being destroyed by pests including beetles and aphids.

Reaction from the scientists reflected this divide. Professor Lin Field, head of biological chemistry and crop protection at Rothamsted Research, said he feared the decision was based on “political lobbying” and could cause governments to overlook other factors contributing to declining bee numbers, such as climate change and viruses spread by mites.

But Dr Lynn Dicks, a research associate at the University of Cambridge, said that despite the contradictory studies, the EU was right to err on the side of caution. “This is a victory for the precautionary principle, which is supposed to underlie environmental regulation,” she said. 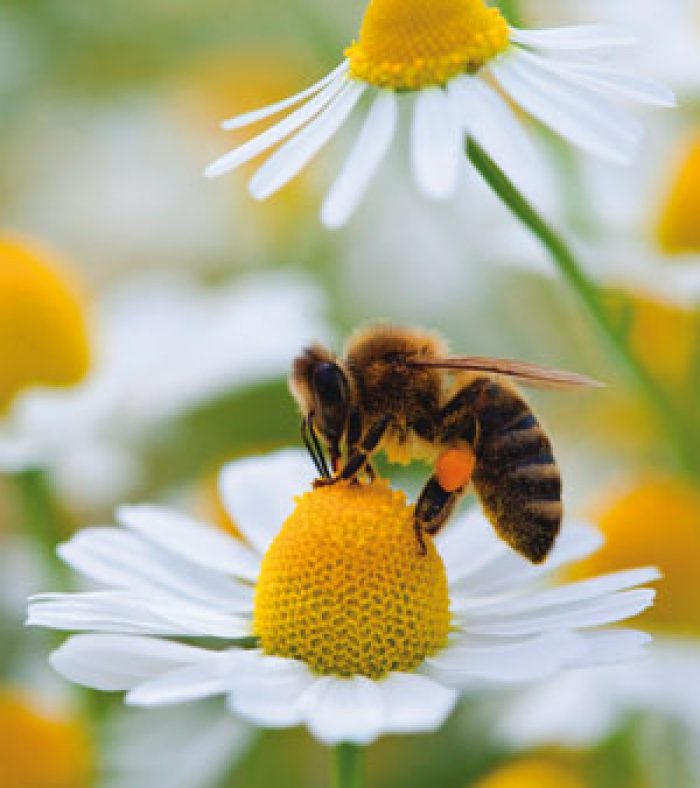