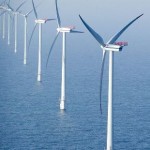 The beginning of operations at the  was belatedly celebrated along an estuary near the mouth of the Thames River. There, 175 turbines have been producing enough power for nearly 500,000 homes since April. 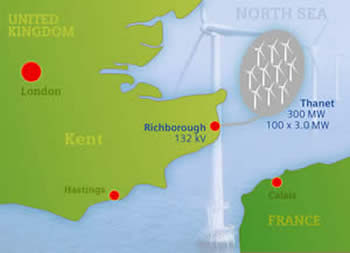 British Prime Minister David Cameron visited the Thames Estuary site Thursday with his climate minister to ceremonially cut the ribbon at the London Array. From The Guardian:

The London Array has taken the crown of the world’s largest offshore windfarm from the 500MW Greater Gabbard project off the East Anglian coast. The UK currently has more than 3.6GW of offshore wind power capacity, but is expected to have around 18GW by the end of the decade.

America, by contrast, currently has one functional offshore power turbine — a prototype capable of powering four homes. But that is set to change in the coming years, with roughly a dozen offshore wind projects planned. 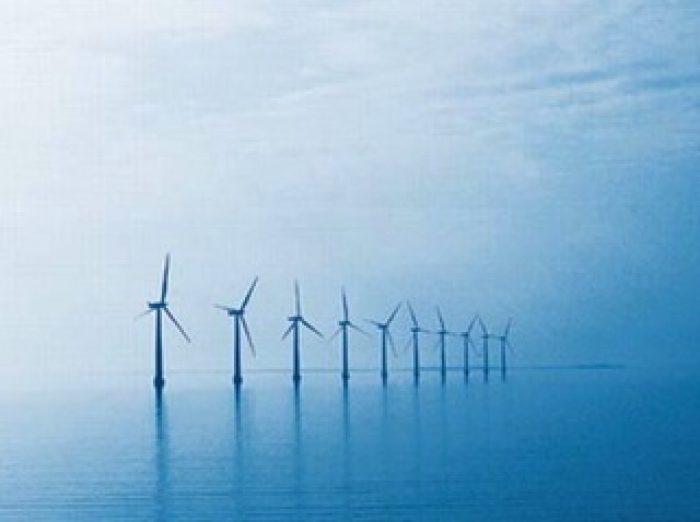