Thousands of Radio Stations Up for Grabs 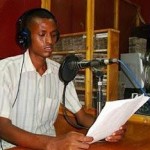 Thousands of Radio Stations Up for Grabs – One Could Be Yours

This fall, community groups across America will have a chance to receive a free FM radio license. Community Radio is an opportunity to reach hundreds of thousands of listeners with your message.

Nonprofits, labor unions, and community groups have a one-time-only chance this year to own the broadcast airwaves. The FCC has just released free applications for thousands of new noncommercial FM radio licenses. These community radio stations can reach listeners in a radius of 2 to 10 miles, and generate their broadcast signal on just 100 watts—the amount of power consumed by a light bulb.

In some cities—like Chicago, Miami, and Philadelphia—a single low power FM station could reach more than 100,000 listeners. Across the country, millions of people will be tuning into these new stations as they go on air over the next few years. Integrating new technology like video and web streaming could give these local radio stations global multimedia reach.

This is the largest expansion of community radio in United States history. It’s also the biggest chance, and probably the final major opportunity, for grassroots groups to get on air.

Prometheus Radio Project, a Philly-based nonprofit where I serve as national organizer, has led a 15-year campaign to challenge corporate control of the media and open up this space on the dial. If you’re potentially interested in starting a station or supporting others to get on air, we want you to sign up for updates. We’ll help you navigate the FCC process, and connect you with resources, training materials, and others in your area who you could collaborate with.

We are supporting hundreds of groups to build community radio stations across the country. We’re working with some big partners—like the NAACP, Greenpeace, the National Council of La Raza, and the Communications Workers of America—to get the word out to their constituencies. Prometheus has already helped hundreds of groups, including the Coalition of Immokalee Workers, to build stations as tools for social justice organizing and community expression. We’re ready to help more groups get on air. 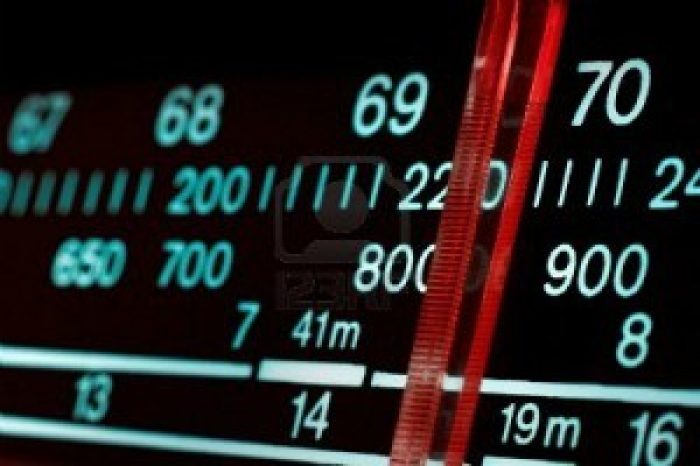