The True Story Of A Man With No Heart – Literally 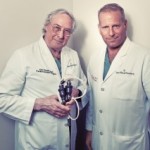 A team at the Texas Heart Institute in Houston has introduced a new device, called a beatless heart, that pushes blood through the body at a steady rate, like a Jet Ski propeller. With no valves, flexible components or complex machinery, it acts less like a heart than a pair of turbines, says inventor William Cohn, M.D., director of minimally invasive surgical technology at the institute. “Our heart has only two moving parts floating in magnetic fields, spinning rapidly,” he says. “So it doesn’t burn out as fast as an artificial heart with multiple parts.”

One oddity about the procedure: The beatless heart doesn’t make a pulse. And without a pulse, doctors can’t monitor heart rate. Nevertheless, Cohn’s team has successfully implanted continuous-flow devices in more than 70 animals, primarily calves. He has even tested the procedure on one human patient, a man with multiple-organ failure. The device worked flawlessly for almost six weeks even as the man’s liver and lung function continued to deteriorate. Family members finally asked Cohn to turn off the device so the man could die.

Plans are under way to test the device (and procedure) in a half-dozen human patients. If the technology shows promise, Cohn’s team hopes to begin clinical trials soon after, though it predicts that FDA approval is several years away. 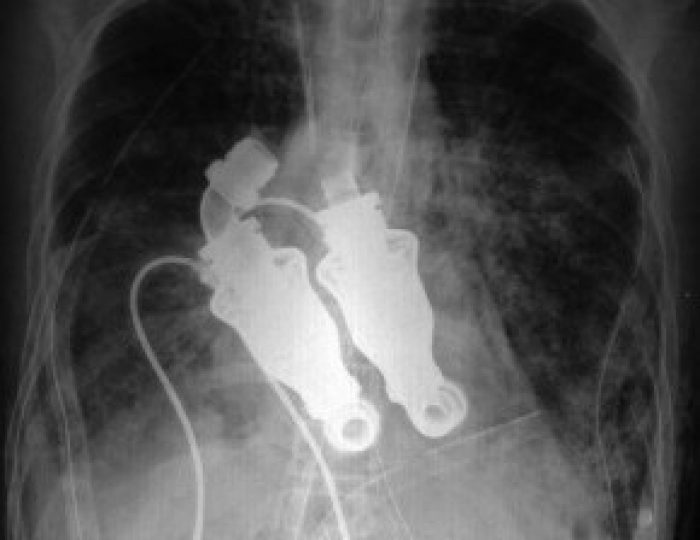