Susan Werner is Kicking the Beehive 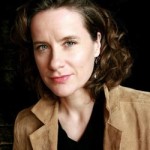 Susan Werner is Kicking the Beehive

Susan Werner is a talented, engaging folk musician from Iowa whose songwriting emphasizes snappy and satirical lyrics about the witty, wacky and real facets of farm life she knows so well. NPR recognized her in 2009 as the “Empress of the Unexpected” and since then, she’s “quietly risen to the elite of American songwriters,” according to Direct Current, a prominent music industry website. An expressive artist, Ms. Warner has played with the likes of  Vince Gill, Keb’ Mo, Richard Thompson , Joan Armatrading and Paul Franklin. “Kicking The Beehive” was released in 2011. “Hayseed” is her most recent album.- Holly Tucker, Editor

Susan performs her rendition of Marvin Gaye’s “Mercy Mercy Me” on NPR, Dec 2012

And click HERE to listen to Susan Werner on NPR’s World Cafe, March 2011

Susan Werner pens endearingly witty and engaging songs with an agricultural sensibility. She has a supple and expressive voice that can be charmingly seductive one minute and silly the next, as what can be sexier than a coy joke or more serious than dark humor. Her topics range from herbicides to the price of organic produce, sex in the bean fields to global warming, city kids versus country folk, and just about everything in between—including a murder. Sure, at times Werner can be hyperbolic and sometimes her jokes just fall flat. That’s the price of her earnestness. There’s a thin a line between being clever and being corny, and Werner does have rural roots. 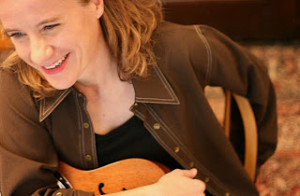 The funny songs here work best because they allow Werner to exaggerate in a clever way to make a point. So when she gleefully croons on her wonderful tribute to her home state that “Iowa is greener than Ireland”, she can back it up with “so they got potatoes / we got everything else / beans and corn and alfalfa / kohlrabi and asparagus / elderberries in the ditches, and a little bit of weed.” The effect is delightful, and she wisely follows it up by noting the state’s problems (basically winter) and weird history (seen from space by astronaut Neil Armstrong).

Her tribute to the land on this and on other songs including the more thoughtful “Ode to Aldo Leopold”, wistful “Something to Be Said”, and spiritual “Plant the Stars”, ignores the original inhabitants of the place. “The land may outlive us all”, as she sings, but that may not be true of the Native Americans who predated the farmers whose poor socioeconomic status can be traced to being kicked off their homelands.

Werner may bemoan the current state of agrarian life and romanticize what it once was. This is true for many of us who look nostalgically back at the past and see what has been lost. There seems to be a willful ignorance here of the problems whether she urges kids not to do what she did and leave the country life or that traditional farming processes themselves have contributed to current environmental problems. 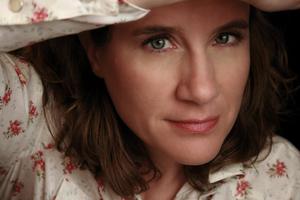 When Werner does address current issues, such as on the amusing “Herbicides”, she deflects her focus from the problem to something else. “Think before you spray those weeds / Think exactly where that leads,” she sings—and where does this lead? “Herbicides have made me gay,” she declares. It’s funny, but the truth is herbicides have caused birth defects and higher mortality rates. Werner knows this, as she praises ecological concerns elsewhere, but only in the most mundane ways. Everyone wants beautiful landscapes and environmentally safe places, but not everyone wants to pay the price for sustainable versus commodity based agriculture.

But this discussion is starting to get off the topic of Werner’s sweet music planted in the rich soil of her farm heritage. Werner’s songs metaphorically resemble a bumper crop of the tall corn she sings about. They are a hybrid of solemnity and frivolity that produces sentiments and metaphors by the bushel just likes cobs full of robust kernels. However, if you were aware of the danger of monoculture and what was needed to commercially produce the corn, you might not find it as appealing. Werner pokes fun at those city folk who want pure products but are put off by the cost. She seems to be one of those urban denizens herself these days whose desires do not fit contemporary agricultural reality. 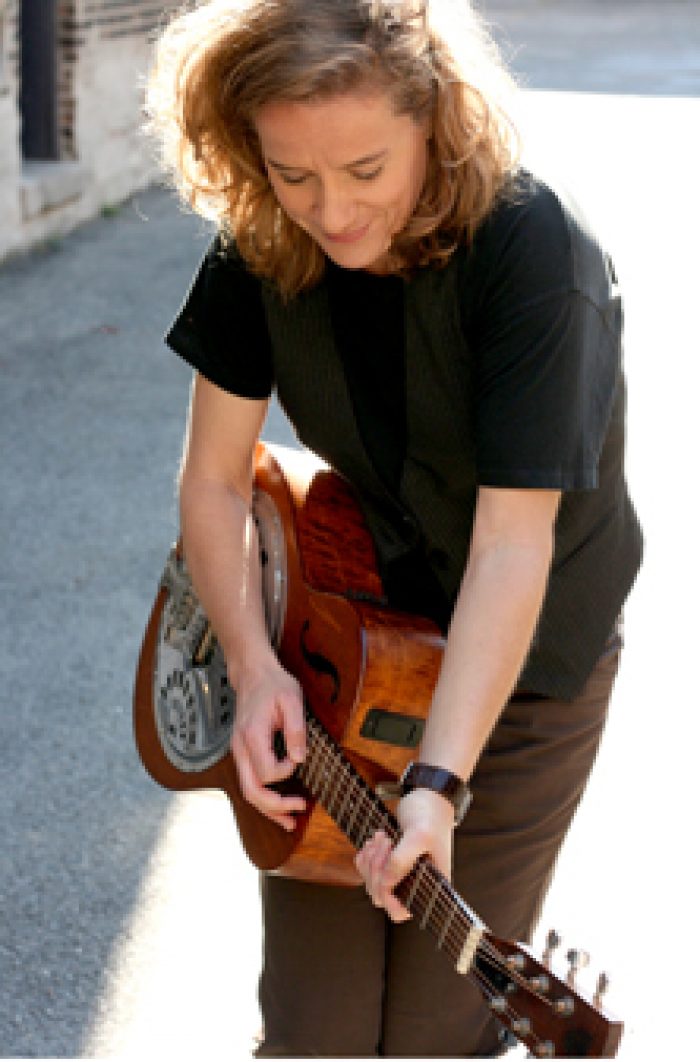