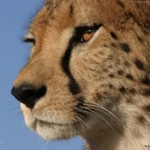 The cheetah, South Africa’s second-most threatened carnivore, has returned to the country’s Free State province for the first time in 100 years with the reintroduction of two male cheetahs at the privately owned Laohu Valley Reserve assisted by the Endangered Wildlife Trust.

The Free State is the only province in South Africa that has not had wild cheetahs since their elimination during the colonial period.

The world’s fastest land animals, cheetahs are classified as “vulnerable” by the International Union for the Conservation of Nature, and it is estimated that there are less than 1000 of the predators left in South Africa. 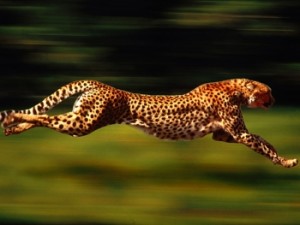 “This reintroduction marks an extremely important moment in our battle to save the cheetah from extinction,” Kelly Marnewick, manager of the Endangered Wildlife Trust’s (EWT’s) carnivore conservation programme, said in a statement on Monday.

“The reintroduction is the culmination of years of work and the building of great relationships, and we are extremely excited to be returning this beautiful, fleet-footed African carnivore to the Free State,” Marnewick said.

“We look forward to introducing a female cheetah onto Laohu Valley and hopefully seeing the first wild cubs born in the Free State province in over a century.”

The two male cheetahs were born on the 5700-hectare Amakhala Game Reserve in South Africa’s Eastern Cape in July 2010, and have roamed free from birth, hunting and fending for themselves.

“The rapidly increasing human population is putting severe pressure on protected areas and natural resources,” the EWT said on Monday.” Snares set for bushmeat often end up killing cheetahs, and this has been identified as a significant threat throughout their range in Africa. Furthermore, persecution by farmers threatens the survival of cheetahs outside protected areas.

“Cheetahs that occur inside smaller, fenced reserves like Amakhala and Laohu need to be managed artificially to prevent inbreeding and overpopulation.”

The EWT said these reserves provided an important population of protected cheetahs, outside of the cheetah populations that roam the Kruger National Park. “However, management of these fenced populations is intensive, expensive, involves long-term commitments and is challenging due to the fact that these smaller populations are more vulnerable to threats.” 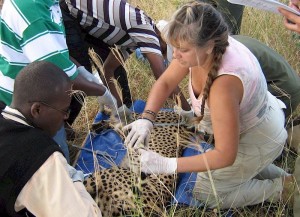 According to the EWT, cheetahs have been reintroduced into approximately 48 reserves across southern Africa for tourism and ecological reasons, and 272 cheetahs, sourced from South Africa and Namibia, currently occur in fenced reserves.

“Unfortunately the management of the reintroductions has been haphazard and unguided by a longer term conservation strategy,” the EWT said. “This has resulted in the population declining at a rate of 6% per annum due to a variety of factors, including predator-naïve cheetah being introduced into reserves with high lion densities and being killed by lions, the sale of cheetah into captivity, and excessive contraception programmes.”

According to Vincent van der Merwe, co-ordinator of the EWT’s cheetah metapopulation project, the conservation benefit of cheetah in small reserves cannot be realised without a larger, overarching management plan. The cheetah metapopulation project, launched in 2011, aims to facilitate a coordinated management approach to cheetah reintroductions on small reserves in South Africa.

Conservation Finance International, which operates Laohu Valley Reserve, financed the restoration of the reserve’s 33 000 hectares of habitat in an effort to restore the environment to its natural state. This included removing over 350 kilometres of internal fences, surplus farm buildings and clearing traps and poisons, followed by a substantial increase in game through both re-introduction and natural species recovery due to the rehabilitation. 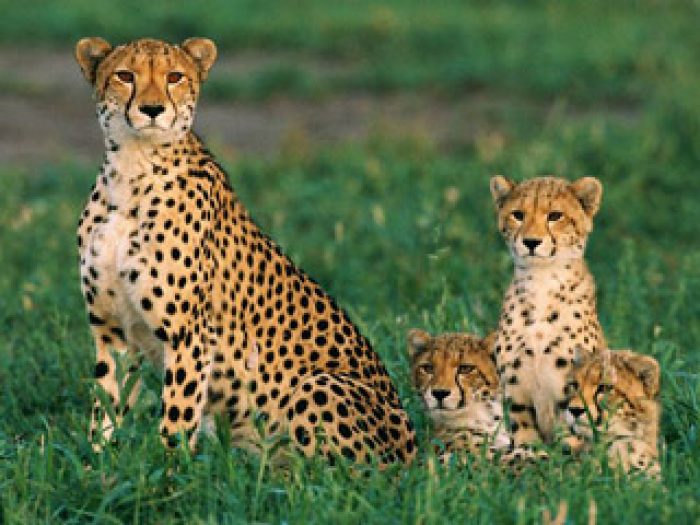