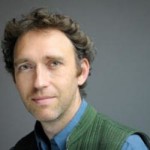 Six Ways to Stop Worrying and Find Work You Love

Quitting work that leaves you unfulfilled requires a lot of courage. Here are six things you can do to get yourself ready to take the plunge.

Published by Roman Krznaric, May, 2013

[If you prefer to hear many of the comments below rather than read them, please see Mr. Krznaric’s presentation on How to Find Fulfilling Work, in the video below.]

The idea of fulfilling work—a job that reflects our passions, talents and values—is a modern invention. Open Dr. Johnson’s celebrated Dictionary, published in 1755, and the word “fulfilment” doesn’t even appear. But today our expectations are higher, which helps explain why job satisfaction has declined to a record low of 47 percent in the U.S., and is even lower in Europe.

If you count yourself amongst those who are unhappy in their job, or at least have that occasional niggling feeling that your work and self are out of alignment, how are you supposed to go about finding a meaningful career? What does it take to overcome the fear of change and negotiate the labyrinth of choices, especially in tough economic times?

Here are six pieces of essential wisdom drawn from some of the best brains in the field.

First, a consoling thought: being confused about career choice is perfectly normal and utterly understandable. In the pre-industrial period there were around thirty standard trades—you might decide to be a blacksmith or a barrel-maker—but now career 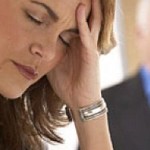 websites list over 12,000 different jobs. The result? We can become so anxious about making the wrong choice that we end up making no choice at all, staying in jobs that we have long grown out of. Psychologist Barry Schwartz calls this the “paradox of choice”: too many options can lead to decision paralysis, and we are like rabbits caught in the headlights.

Then add to this our built-in aversion to risk. Human beings tend to exaggerate everything that could possibly go wrong, or as Nobel Prize winning psychologistDaniel Kahneman says, “we hate losing twice as much as we love winning,” whether at the casino table or when making career choices. So our brains are not well calibrated for daring to change profession. We need to recognize that confusion is natural, and get ready to move beyond it.

Many people are enticed by personality tests, which claim to be able to assess your character, and then point you towards a job 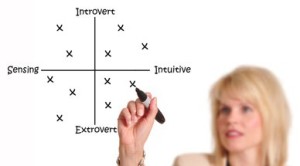 that is just right for you. It’s a reassuring idea, but the evidence for their usefulness is flimsy. Take the Myers-Briggs Type Indicator, the world’s most popular psychometric test, which places you in one of sixteen personality types. Despite its ubiquity, the Myers-Briggs has been widely criticised by professional psychologists for over three decades, partly due to its lack of reliability. If you retake the test after five weeks, there is around a 50 percent chance that you will be placed into a different personality category than you were the first time.

Moreover, according to Marshall University psychologist David Pittenger, there is“ no evidence to show a positive relation between [a person’s Myers-Briggs] type and success within an occupation…nor is there any data to suggest that specific types are more satisfied within specific occupations than are other types.” He advises “extreme caution in its application as a counselling tool.”

So don’t let any anyone tell you what you can and can’t be on the basis of a personality pigeon-hole they want to put you in.

3. Aim to be a wide achiever, not a high achiever

For over a century, Western culture has been telling us that the best way to use our talents and be successful is to specialize and become a high achiever, an expert in a narrow field—say a corporate tax accountant or an anesthetist. 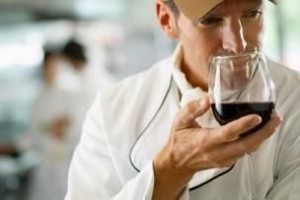 But an increasing number of people feel that this approach fails to cultivate the many sides of who they are. For them, it makes more sense to embrace the idea of being a “wide achiever” rather than a high achiever. Take inspiration from Renaissance generalists like Leonardo da Vinci, who would paint one day, then do some mechanical engineering, followed by a few anatomy experiments on the weekend.

Today this is called being a “portfolio worker,” doing several jobs simultaneously and often freelance. Management thinker Charles Handy says this is not just a good way of spreading risk in an insecure job market, but is an extraordinary opportunity made possible by the rise of opportunities for flexible work: “For the first time in the human experience, we have a chance to shape our work to suit the way we live instead of our lives to fit our work. We would be mad to miss the chance.”

Ask yourself this: What would being a wide achiever encompass for me?

4. Find where your values and talents meet

The wisest single piece of career advice was proffered 2,500 years ago when Aristotle declared, “Where the needs of the world and your talents cross, there lies your vocation.” And he would surely endorse contemporary research findings showing that those pursuing money and status are unlikely to feel fulfilled: theMercer Global Engagement Scale places “base pay” as only number seven out of 12 factors predicting job satisfaction. 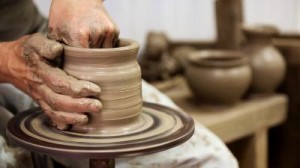 The best alternative, says Harvard’s Howard Gardner, is to find an ethical career, focused on values and issues that matter to you, and which also allows you to do what you’re really good at. That might sound like a luxury when there are long lines at job centers. But consider that in the 34 countries of the Organization for Economic Co-Operation and Development, the social enterprise sector, in which organizations strive not only to make profits but also to improve social and environmental conditions,is growing 250 percent faster than the rest of the economy.

So imagine yourself in three parallel universes, in each of which you can spend next year trying a job in which your talents meet the needs of the world. What three jobs would you be excited to try?

The biggest mistake people make when changing careers is to follow the traditional “plan then implement” model. You draw up lists of personal strengths, weaknesses, and ambitions, then match your profile to particular professions; at that point you start sending out applications. But there’s a problem: it typically doesn’t work. You might find a new job, but despite your expectations, it is unlikely to be fulfilling. 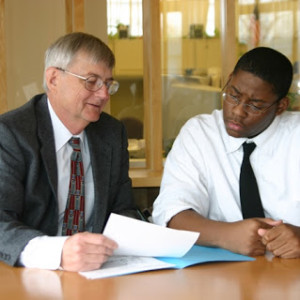 We need to turn this model on its head. As I explain in the video below, instead of thinking then acting, we should act first and reflect later by trying out jobs in the real world, for example by shadowing, interning, or volunteering, testing out careers through experiential learning. Laura van Bouchout gave herself the thirtieth birthday present of spending a whole year trying thirty different jobs—a kind of “radical sabbatical.” She was manager of a cat hotel, then shadowed an Member of the European Parliament, and found that working in advertising was unexpectedly exhilarating.

But don’t think that you have to resign on Monday morning to try this. Rather, you can pursue “branching projects”—what organisational behaviour expert Herminia Ibarra calls “temporary assignments”—on the side of your existing job. Disenchanted with banking? Then try teaching yoga or doing freelance web design on the weekends. Such small experiments can give you the courage to make big—and well-informed—changes.

Challenge yourself: What is your first branching project going to be? And what is the very first step you can take towards making it happen?

Changing careers is a frightening prospect: of those who want to leave their jobs,around half are too afraid to take the plunge. But ultimately, there is no avoiding the fact that it is a risk. 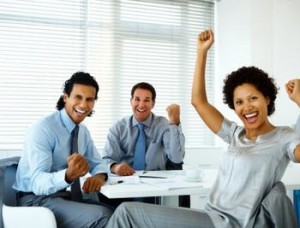 Ask successful career changers how to overcome the fear and most say the same thing: in the end you have to stop thinking and just do it. That may be why nearly all cultures have recognized that to live a meaningful and vibrant existence, we need to take some chances—or else we might end up looking back on our lives with regret.

“Carpe diem,” advised the Roman poet Horace: seize the day before it is too late. “If not now, when?” said the rabbinical sage Hillel the Elder. Personally, I like the way Zorba the Greek puts it: “A man needs a little madness, or else he never dares to cut the rope and be free.”

It is only by treating our working lives as an ongoing experiment that we will be able to find a job that is big enough for our spirits. 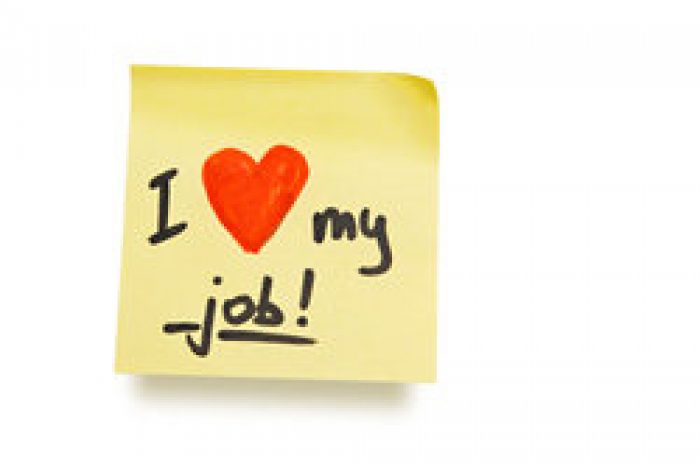