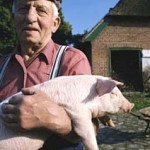 “The backyard gardening model is so effective throughout Russia that total output represents more than 50 percent of the nation’s entire agricultural output.”

Imagine living in a country where having the freedom to cultivate your own land, tax-free and without government interference, is not only common but also encouraged for the purpose of promoting individual sovereignty and strong, healthy communities. Now imagine that in this same country, nearly all of your neighbors also cultivate their own land as part of a vast network of decentralized, self-sustaining, independent “eco-villages” that produce more than enough food to feed the entire country.

You might be thinking this sounds like some kind of utopian interpretation of historical America, but the country actually being described here is modern-day Russia. It turns out that Russia’s current agricultural model is one that thrives as a result of the millions of small-scale, family-owned and -operated, organically-cultivated farms that together produce the vast majority of the food consumed throughout the country.

Do Russians have more food freedom, independence than Americans? 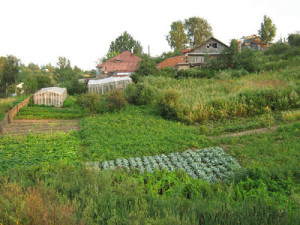 A far cry from the unsustainable, chemical-dependent, industrialized agriculture system that dominates the American landscape today, Russia’s agricultural system, which is not technically a system at all, is run by the people and for the people. Thanks to government policies there that actually encourage autonomous family farming, rather than cater to the greed of chemical and biotechnology companies like they do here in the states, the vast majority of Russians are able and willing to grow their own food on privately-owned family plots known as “dachas.”

According to The Bovine, Russia’s Private Garden Plot Act, which was signed into law back in 2003, entitles every Russian citizen to a private plot of land, free of charge, ranging in size from 2.2 acres to 6.8 acres. Each plot can be used for growing food, or for simply vacationing or relaxing, and the government has agreed not to tax this land. And the result of this effort has been phenomenal, as Russian families collectively grow practically all the food they need.

“Essentially, what Russian gardeners do is demonstrate that gardeners can feed the world — and you do not need any GMOs, industrial farms, or any other technological gimmicks to guarantee everybody’s got enough food to eat,” writes Leonid Sharashkin, editor of the English version of the The Ringing Cedars series, a book collection that explains the history behind this effort to reconnect people with the earth and nature.

Most food in Russia comes from backyard gardens 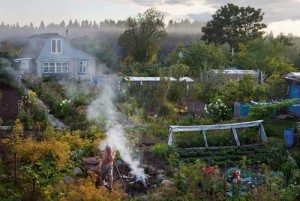 Back in 1999, it was estimated that 35 million small family plots throughout Russia, operated by 105 million people, or 71 percent of the Russian population, were producing about 50 percent of the nation’s milk supply, 60 percent of its meat supply, 87 percent of its berry and fruit supply, 77 percent of its vegetable supply, and an astounding 92 percent of its potato supply. The average Russian citizen, in other words, is fully empowered under this model to grow his own food, and meet the needs of his family and local community.

“Bear in mind that Russia only has 110 days of growing season per year — so in the U.S., for example, gardeners’ output could be substantially greater. Today; however, the area taken up by lawns in the U.S. is two times greater than that of Russia’s gardens — and it produces nothing but a multi-billion-dollar lawn care industry.”

The backyard gardening model is so effective throughout Russia that total output represents more than 50 percent of the nation’s entire agricultural output. Based on 2004 figures, the collective value of all the backyard produce grown in Russia is $14 billion, or 2.3 percent of Russia’s gross domestic product (GDP) — and this number only continues to increase as more and more Russians join the eco-village movement. 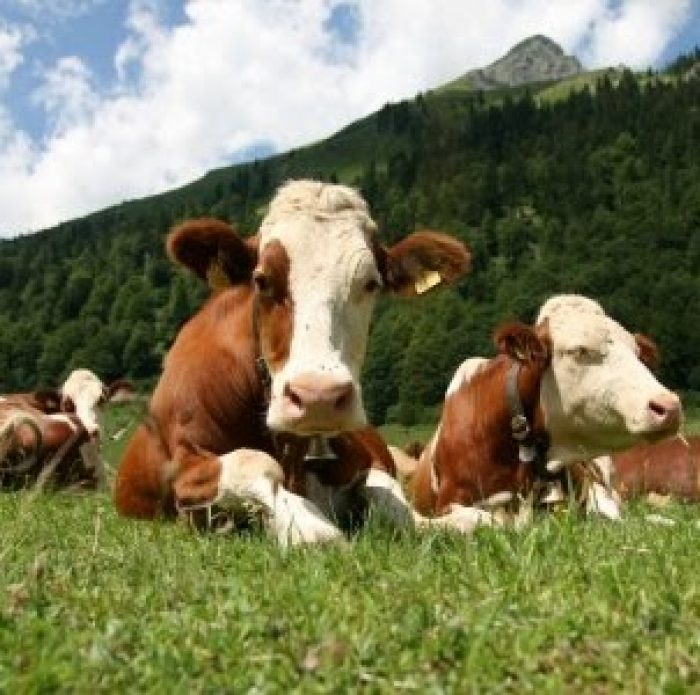