[As a viewer of Nova Earth News you know we only publish enlightened news. So when the following article surfaced criticizing the One People Ascended Living (OPAL) village in New South Wales as a growing “cult,” we figured it was worth publishing. We resisted the temptation to publish it in our Laughing Section, opting instead for our Loving Section. This as we’re certain Joe and Vanessa won’t judge their neighbors, instead inviting them over for some of Joe’s delicious home beer brews! For a truthful description of the OPAL vision, see this article. – Holly Tucker, Editor] 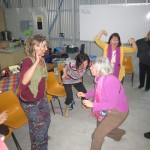 Neighbors Voice Their Concern About OPAL

Concern that a proposed new-age commune could change the face of the village is growing among Lake Conjola residents.

Joe and Vanessa Bragg hope to create an eco-village on their property, but it is the couple’s link to a network of extremist new world organisations that have residents up in arms.

One resident told the Times they were concerned the family was attempting to use an American-based One People claim to avoid their mortgage repayments.

“Does that mean if local people do work on their property, they won’t pay them either?” the resident questioned.

Another resident feared the Bragg family was being caught up in a network of cult-like movements hiding behind claims of working for the greater good of the environment and saving the human race.

“It would be concerning for any community faced with a group of people who openly denounce the existence and function of the government,” the resident said.

“Those who adopt the (One People) ideology have openly criticised and questioned the validity and existence of the Australian government and its laws.

“Even more concerning is the notion that our financial institutions are free picking.

“Any idea that money can be borrowed without repayment preys on the good will of honest, hardworking people who at the end of day rely on these financial institutions.” 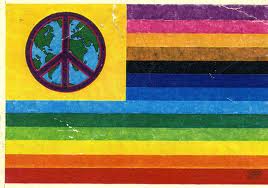 The resident is concerned tonight’s meeting could pave the way for the development of a “cult” village.

“The residents of Lake Conjola and the broader community should be concerned about any group that displays such radical ideology, disguised as free and ascended living,” the resident said.

“These groups contribute very little and ultimately jeopardise our quality of life.

“How unfortunate for those who are conned by such a financial scam that is wrapped up in rainbows and sugar coated with communal living.”

Mrs. Bragg would not elaborate further on the development, but said she hoped the property would “manifest” into a “space where people can come and walk through the gardens, meditate or take part in a permaculture course”.

She said, “People either get it, or they don’t”.

“We want to open the block up to grow and flow.

“People are doing this everywhere, it’s not new.

“We want people to live in a harmonious way.

“The universe is anything to anyone.” 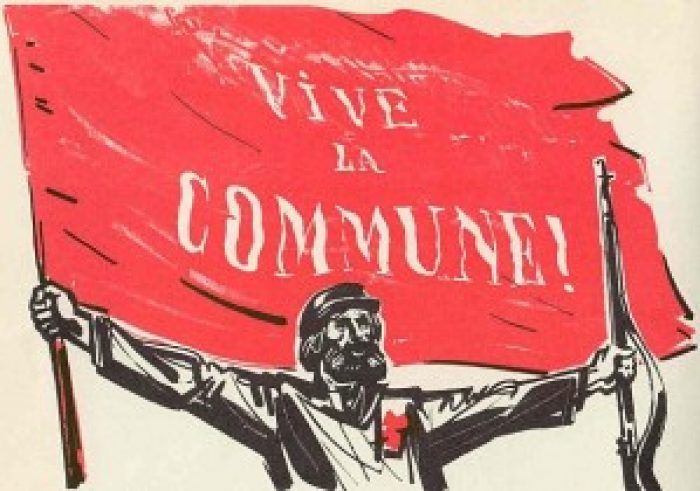