Moving Into The New Age of Medicine 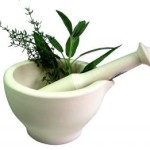 Moving Into The New Age of Medicine

Until now, under the slavery system, Western medicine has devolved our health to the health and healthcare crisis we find ourselves in. Two-thirds of the population is overweight or obese, metabolic syndrome, type II diabetes, heart disease, depression, chronic fatigue, auto-immune diseases and obesity in children are all rising in rampant proportions.

We used to have the old, compassionate family doctor who made home visits and used good old common horse sense, natural and folk remedies, herbs, homeopathy and healthy foods to heal. What we now have is the giant cog of regulations that protect the pharmaceutical companies, medications to mask symptoms instead of curing the cause, overmedication of not just our elderly but all ages, doctors with no time to be human but rather rushing from patient to patient in fear of the AMA, the insurance and hospital bean counters who determine what they can and can’t do to help their patients, and hospital stays and surgeries at a cost in the multi-billions.

We know we can’t solve all these problems at once, but in the midst of this medical jumble that we mislabel the “health care” system instead of the “sick care system,” there are doctors like Peter Attia who are increasingly emerging – doctors who want to stop putting band-aids on the symptoms, stop accepting and instead examine the cause.

Dr. Attia is questioning conventional science in the areas of obesity and diabetes – two profound epidemics afflicting many Americans. He asks, “What if obesity is a symptom of a much deeper problem, the tip of a proverbial iceberg? What if obesity is a coping mechanism for a far more sinister problem going on underneath the cell?” Dr. Attia is taking a more compassionate view of obesity believing the medical establishment needs to discard yesterday’s ideas that don’t seem to be working and consider that scientific truth isn’t final, but constantly evolving.

Other doctors are evaluating hazardous trends such as the popularity of genetically modified and processed foods or influential ad campaigns promoting a pill for every ailment, as underlying factors to include in solving our most pressing diseases. Still others are proving how natural methods and “alternative” medicine carries profound benefits that can no longer be denied by Western medical minds because the proof is there.

Dr. Herbert Benson, a well-known doctor, previously of Harvard, is best known for creating the term “relaxation response.” Through his research we have been able to measure how deep guided relaxation, meditation, deep breathing, yoga, prayer and biofeedback all have not only a positive affect on our immune system, metabolism and secretion of the hormone insulin (responsible for blood sugar stability and more), but these practices produce many other physiological changes that improve health measurably.

Two other fore-runners who brought the message of healing with the mind to the Western world in a big way are Ph.D. Joan Borysenko (author of Minding the Body, Mending the Mind, A Woman’s Book of Life and many others) has been helping people discover the power inherent in our minds and hearts for self-healing since the 1970’s. Dr. Bernie Siegel also led the way, years ago, by exploding on the medical community (with his book Love, Medicine and Miracles), the very idea that patients can participate actively in their own healing using the power of their minds.

In a bold step, uncovering and explaining self-healing using our mind and heart, Scientist Gregg Braden takes us even further when, in this video, Healing Cancer Using our own Technology of Emotion where he discusses and shows a woman being healed of cancer. He states:

“When we have a feeling in our hearts, we are creating electrical and magnetic waves inside of our bodies that extend beyond our bodies into the world around us. What’s so interesting is the research shows that those waves extend not just one meter or two meters; many many kilometers beyond where our heart physically resides.”

We now stand on the verge of massive shifts being led by change agents like Drs. Attia, Benson, Borysenko, and Siegel, scientist Gregg Braden and others. As more doctors and scientists open their eyes to think outside the proverbial box of “accepted science” to help and heal our World, they emerge from the mechanistic, symptomatic mindset of their conventional training, and add their profound energy to help real change come about.

There are choices to be made now for each one of us. Holding the vision of health and healing for our bodies and our Planet, is paramount, as is the feeling of freedom and vibrant joy of health in our hearts.  Making the conscious decision to support doctors of New Medicine like these, by choosing them as your physician, is not just a compassionate personal choice but one for all of humanity as we move closer to advanced, enlightened medicine.

Born and raised in NYC, Dr. Christina Winsey has spent 30+ years studying the mind-body-spirit connection.   A retired massage therapist and holistic chiropractic physician, she has spent the last 10 years empowering clients as an executive coach, speaker and author.  Called The “I Can” Doctor, she considers her greatest creations to be Galen (12) and Zach (16) and they live in Sarasota, FL with 3 dogs, 2 cats and the sunshine.  www.TheICanDoctor.com 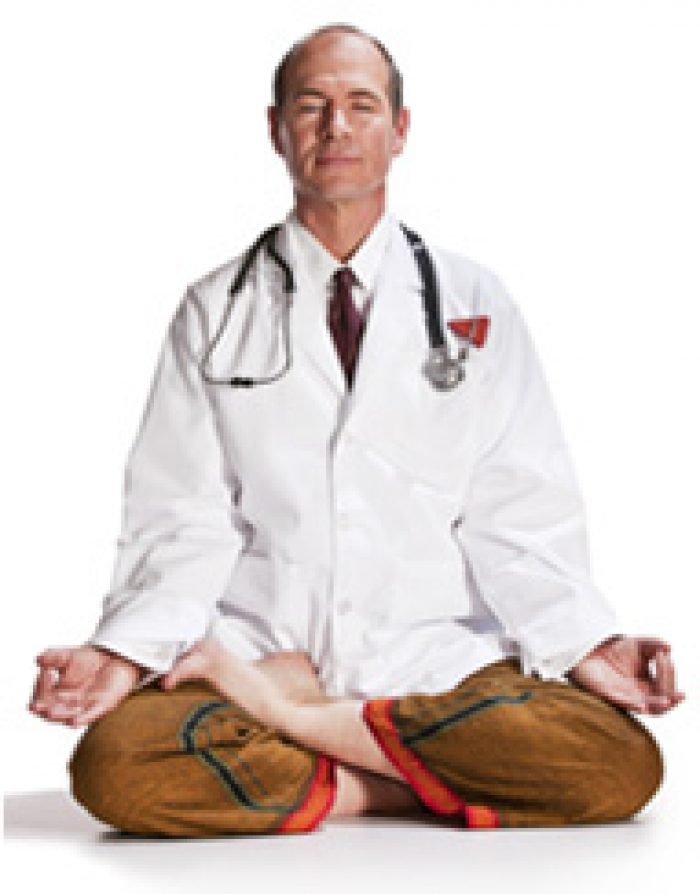