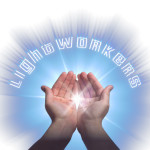 “You don’t have to find out you’re dying to start living.” 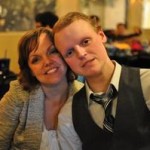 “Every teenager believes they are invincible,” said Zach Sobiech. “It’s not the kind of invincible like Superman; it’s the kind of invincible like, ‘I’ll see you in five months.'” Zach didn’t have five months. He died of cancer on 20 May 2013, shortly after his 18th birthday. This film gives us a glimpse of Zack’s indomitable spirit, enormous capacity for love, and quiet courage as he approached the end of his life — and the profound impact of his empathy and grace on those he was about to leave behind. 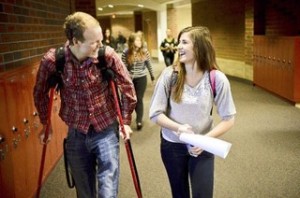 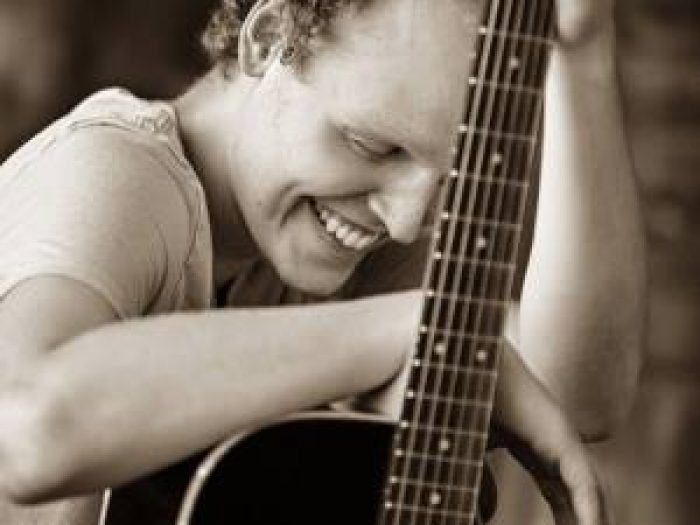