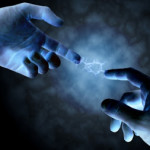 The basics of power generation and free energy technology should be exactly that, basic. Yet a grasp of the “how’s” and “why’s” of producing electricity is less than basic amongst society as a whole. For being one of the most important developments on Earth over the last one hundred years, our collective (public) understanding of power generation is one of the least understood. 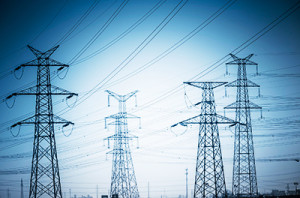 As it stands right now most people pay for “power” from a private utility company. That company buys power from the coal and nuclear (and possibly hydro-electric and solar) power plants that pump energy into the nationwide energy grid, which is what your home or apartment (or anyplace with an electrical outlet) is connected to.  We all understand this part. If we don’t pay our bill, our power is turned off.

Some of us even understand the types of power plants we use to convert mechanical (kinetic) energy into power (electrical energy/current), which is actually just charged electrons and protons moving through a wire. The process is not magical by any means.

The general “rule of thumb” is that generators cannot produce more energy than is used to initially power them.  Hence, the need for more and more oil, gas, and coal.

The very idea of generating more useable power than is used to initiate and sustain the rotation of a conventional power generator is one of those things that current “Laws” of science say cannot be done. This is the science we all learned.

Yet it’s that idea exactly that “Free Energy” theories and devices are based on. These devices demonstrate that there is an endless source of free power available.

So what is actually happening then if we’re not creating energy when we rotate those turbines and dynamos to convert mechanical energy into electrical energy in our power generation plants?

According to Patrick Kelly, author of “The Practical Guide to Free Energy,” what is actually happening is very different from what we’ve all been taught.

Describing the universe on an atomic level, Kelly writes that “every cubic centimeter of ‘empty’ space is seething with energy, so much in fact, that if it were converted using Einstein’s famous equation E = mC2 [Energy = Mass x a very big number], then it would produce as much matter as can be seen by the most powerful telescope.”

That’s a lot of matter.

Modern science agrees that we are literally swimming in energy, so the question then becomes: “Why aren’t we utilizing it?” 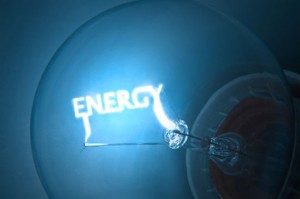 We know it’s possible to tap into “the random nature of this energy and convert it into a source of unlimited, everlasting power which can be used for all of the things we use mainly electricity for today – powering motors, lights, heaters, fans, pumps, … you name it”, says Kelly.

Without getting too technical, Kelly states that, “all that is needed is a positive (Plus) charge and a negative (Minus) charge, (a mass of protons and electrons respectively) reasonably near each other.”

Wait. Isn’t that what we do now? What’s the difference?

Well according to modern quantum mechanics (quantum physics), when we generate a positive and minus “pole” near each other, called a ‘dipole,’ the quantum foam is affected and responds by countering the site of each mass of protons and electrons with an oppositely charged sphere of charged particles.

So basically, because we are beginning to understand how to affect the quantum foam in ways that can be predicted, it’s not too far of a stretch to utilize this effect to handle powering those motors, lights, heaters, fans and pumps. 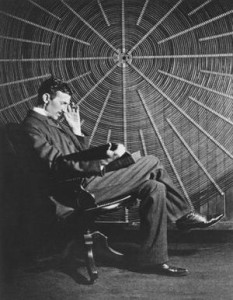 There are many theories about how this can be done. There are even people who have shown working devices that do this.

It seems so simple and basic. It can’t be true.  Can it?

It can and it is.

Don’t expect anyone to give up their golden petroleum and coal filled eggs though. The world is still powered by corporations that earn profits.

Until devices that actually work on this principle are commonplace, people will likely still believe the status quo when it comes to power generation and rely on their local power company.

In Part II we will look at some of the possible methods and devices theorized to tap into this abundant environmental energy and some of the people working to bring us into a new age where this technology is common. 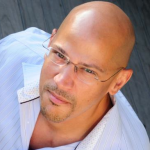 An L.A. native, Robert Jefferson researches and writes about the intersections of science, spirit, technology, and society. 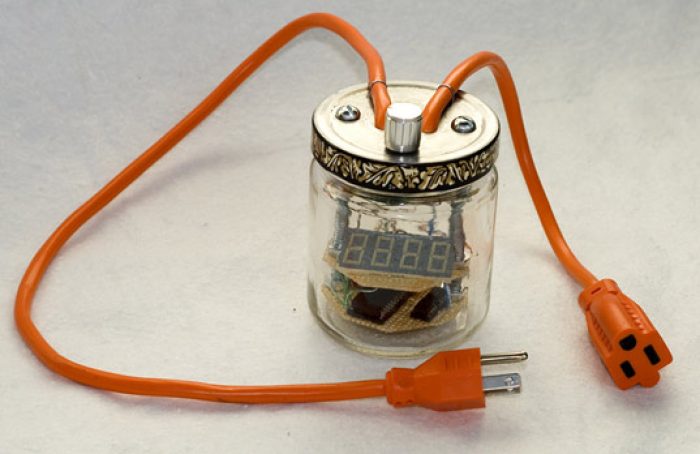