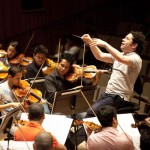 “This is the future the world needs…thousands of children making music. If it’s possible in Venezuela, why not the rest of the world.” ~ Gustavo Dudamel, Music Director, Simón Bolívar Symphony Orchestra of Venezuela and the Los Angeles Philharmonic

This is the story of a remarkable accomplishment from a great humanist, José Antonio Abreu, who dedicated his life to set up the ‘Sistema’ in 1975, an extraordinary music and social project which has been running in Venezuela in an attempt to transform the lives of the nations poorest children. 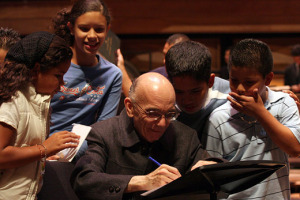 The Sistema has been using classical music to tackle the social problems of a country where 60% of the population live below the poverty line. By offering free instruments and tuition through a network of after-school centers all over the country, the Sistema has kept thousands of children away from the drugs, alcohol and gang-related violence of the streets and has led to the creation of 30 professional orchestras in a country that had only 2 before it started.

Currently, 275,000 children attend the Sistemas schools and many of them play in one of the 125 youth orchestras. At the pinnacle of the system stands the Simón Bolívar Youth Orchestra of Venezuela under its music director Gustavo Dudamel who is himself a product of the Sistema. 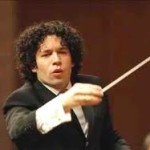 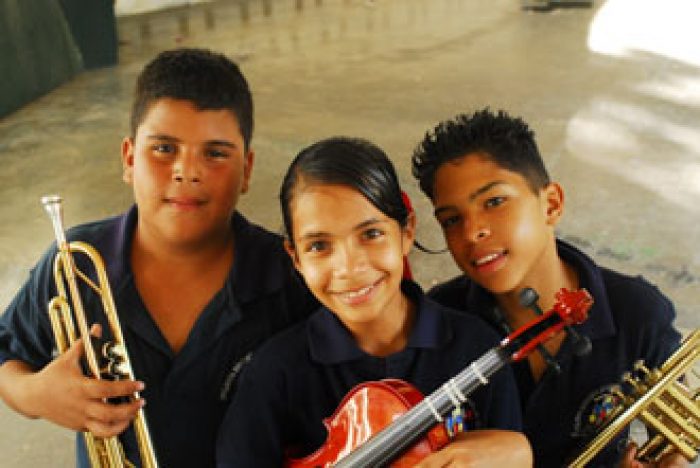