Leroy Sutton was just 11 years old when his future was suddenly changed. Walking to school, he was hit by a train, losing both his legs.

As a double amputee, the only person Sutton really trusted was Dartanyon Crockett, his teammate on their high school wrestling team. Crockett carried Sutton in and out of every match.

“He was able to come to school every day with a smile on his face,” Crockett told ESPN when it profiled the wrestlers. “You would never think that anything was wrong with him.” 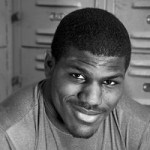 Crockett has a challenge of his own. He was born with Leber’s disease and is legally blind. He is so nearsighted that he has to read inches away from the page.

Their relationship is a brotherhood forged through shared struggles of broken homes and meager resources but is remarkably positive.

“I really admired how they stayed on the right path,” ESPN’s Lisa Fenn said. “They didn’t make destructive choices.”

Fenn is the producer who spent months with the two young men, watching them graduate from high school and grapple with the realities of unaffordable dreams.

“I thought my future would be like get a job at either Game Stop, Walmart,” Sutton said. “Because coming from where I come from, there’s not really too much of a future in that neighborhood.”

When ESPN aired their story in 2009, Fenn was flooded with thousands of emails from viewers who wanted to help.

“Most of the emails were from people who wanted to know how they could send money,” she said.

The avalanche of financial generosity overwhelmed the two young men, who lacked role models to help navigate their next steps. It was Fenn who realized it was in her power to be a “living difference.” She stepped back into their lives and helped them apply to colleges and manage their finances. 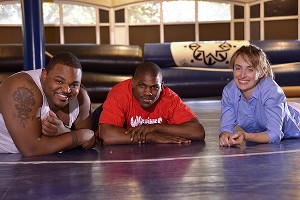 With more than $50,000 raised by donors, Sutton went to college, and Crockett won a spot on the U.S. Paralympic judo team. His first call was to Fenn, to let her know he was going to London, and she was the one who got him there.

Fenn and Sutton were there in London, cheering and watching as Crockett won the bronze medal.

“We’ve formed a special family through this process,” Fenn said. “I can’t imagine not having them in my life.”

“She’s like another mother. Me and Dartanyon, we’re brothers,” Sutton said. “And she just created the family. She was the missing piece to the family.”

And next month, this remarkable, unlikely family will be there when Sutton graduates from Collins College in Phoenix. He hopes to find a job as a video game designer.  Crockett is back at the Olympic Training Center in Colorado Springs, Colo.,  with his sights on Rio in 2016.

As for Fenn, she is a mother to two young children of her own. 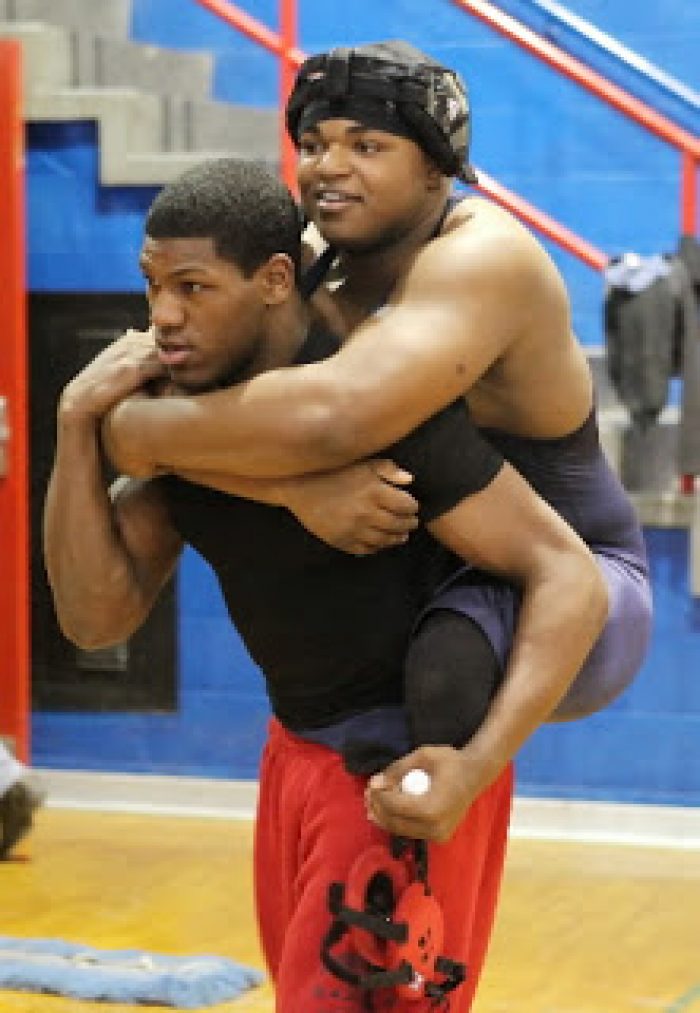