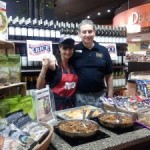 Store Hires Full-Time Employee to Keep GMOs Off Its Shelves

The health food giant Whole Foods made waves when it announced it would begin to voluntarily label all foods containing genetically modified organisms (GMOs) by the year 2018.

But one independent Florida health food store is putting the chain to shame with its current policy of hiring a full-time GMO researcher tasked with keeping all products containing the highly controversial ingredients off of its store shelves. 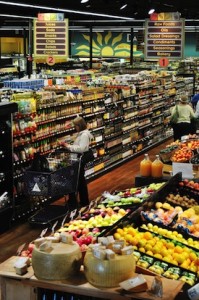 Natures Food Patch in Clearwater, Florida has taken a clear stance against GMOs.

Melton told the newspaper that it is part of the job description to contact all companies that create “health food products” to make sure there are no GMOs in their recipes.

If no response is given, the store will take to social media channels to get feedback from companies who don’t want to see their products pulled from store shelves.

According to the article, no products containing GMOs will be stocked from this point on, and products that are carried are voluntarily labeled as GMO-Free.

While Whole Foods is fun to shop at and it does contain plenty of high quality organic food, it’s time that consumers everywhere start recognizing that it’s a business first and foremost, and has not done nearly enough to help in the ongoing pursuit for GMO freedom and at the very least transparency that we all need to see.

I’ve seen many local health food stores like this one in my area go above and beyond the call of duty to eliminate GMOs, while the one chain with enough weight and political pull to get things done refuses to do anything for the next 4-5 years. 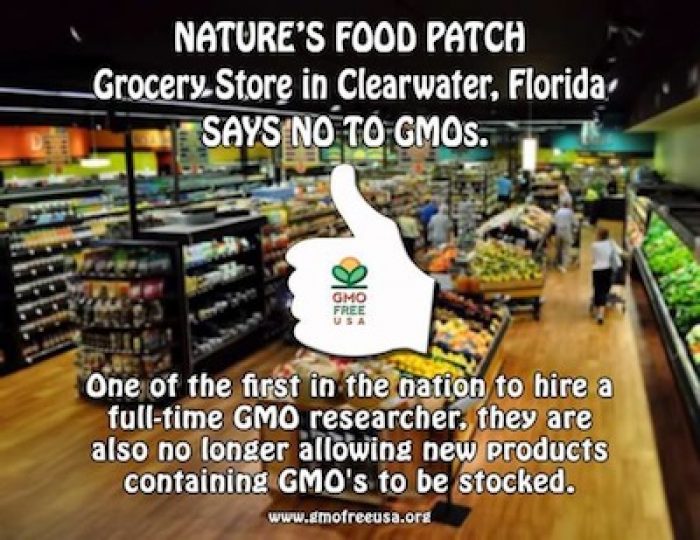