Could A Local German Currency Save The Euro? 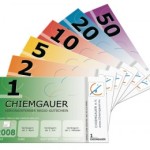 Could A Local German Currency Save The Euro?

That’s a reality that Christian Gelleri believes could happen. In 2003, Gelleri was teaching in Prien am Chiemsee, a picturebox Bavarian home to 10,000, just 20 Alpine kilometres from the Austrian border. Gelleri inspired his 16 year old economics students with a unique lesson in finance, offering them the chance to make their own “banknotes”. Ten years on and that school project is now the world’s most successful complementary currency. If ever the Waldorf School at Prien has had an “O Captain! My Captain!” moment, this must have been it.

Called the “Chiemgauer”, the students designed voucher-style paper money and ran the scheme from their desks, offering a 1:1 exchange rate with the euro and initially relying on the goodwill of a handful of parents, school staff and local businesses to help generate a not insignificant turnover of €75,000 in their first year. Most school projects would have ended here, congratulating everyone on a job well done. But not the Chiemgauer.

A decade of success

“We’ve had about a €30 million turnover in these 10 years, €6.5 million of that last year alone,” says Gelleri. “The success of the Chiemgauer has been bigger than I ever imagined.”

Over 600 businesses now accept the Chiemgauer. As well as cakes, coffees and clothes, users can buy computers, book hotel rooms or take taxis. Whilst there may not be a Chiemgauer system to rival Bristol Pounds, there is a “debit card” for purchases and even cashpoint withdrawals.

The Chiemgauer also generates funds for local charities, so far racking up over €250,000 in donations to these good causes. The main mechanism for these donations is one that Gelleri thinks could be the secret to more sustainable national finances.

An alternative to “monoculture” money?

This key difference is that the currency is only valid for three months. If a user wants to extend the life of their notes further then they can, by purchasing a validity stamp for an additional three months at a cost of 2% of the note’s value. It’s what Gelleri calls “Express Money”; speeding up the circulation of money by encouraging people to spend it. The money’s regionality and a charge for any conversion back into euros means the local economy reaps the benefits. 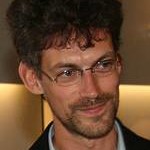 “98.5% of international money flows are speculative, only 1.5% are ‘real’. [Chiemgauer] attaches the national currency to the real economy and that’s very important. Complementary currencies could play a positive role in helping weak economies like Greece to recover,” says Gelleri who, along with Thomas Mayer, has set out his proposal for a southern European parallel currency at save-the-euro.org.

Whilst there are well-laid plans for a grand event in May marking the official 10th anniversary of the Chiemgauer, Gelleri is not living in the past and clearly feels he has not yet cemented his true legacy. “Similar concepts have been implemented in many regions all over the world and that makes me a little proud but I also see we have much more to do,” he says. “We need more lighthouses like the Bristol Pound to act as models for other regions.”

What would Gelleri like to be telling us in another ten years? “That our complementary currency is a matter of course in our region and many others too. We need more ideas like this to bring increased stability and equality to the economy. We need to develop a real monetary ‘ecosystem’.” 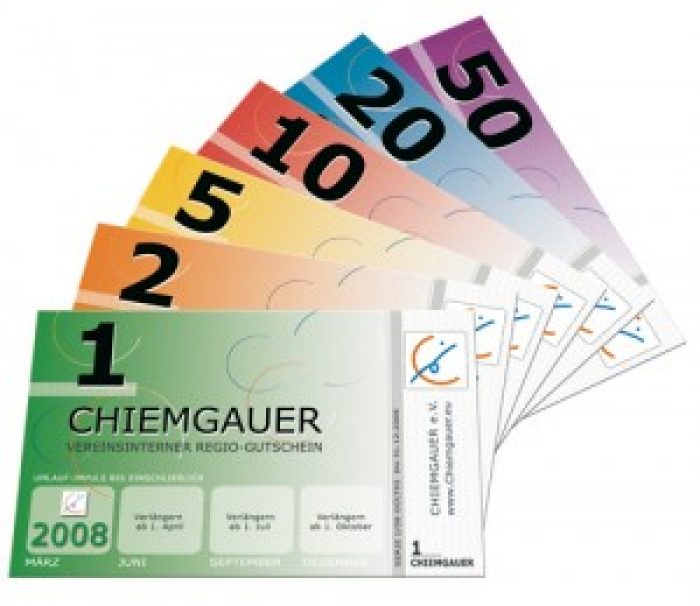