Cheerios Ad a Spoof in Response to Racism 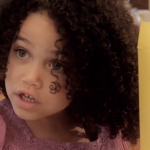 A new commercial spoof has a simple response to all of the haters and bigots: Eat it.

The original Cheerios ad here, depicted an interracial family and featured a little girl who asked about the health benefits of eating Cheerios, debuted May 28. While it received a lot of support from viewers, it also saw so much racist backlash that the company had to disable YouTube comments.

Cheerios, however, remained otherwise unfazed by the backlash at the time.

“Consumers have responded positively to our new Cheerios ad. At Cheerios, we know there are many kinds of families and we celebrate them all,” Cheerios vice president of marketing Camille Gibson told Gawker.

YouTuber Kenji America decided the company needed a tougher response to all of the haters, and created a sharp parody commercial with a similar concept. A young girl comes up to her mother—both who look close to their actual counterparts—with a box of Cheerios.

“Is it true that eating a healthy breakfast cereal like we do every morning is normal, and in the year 2013, the way our family looks shouldn’t be a big deal?” the girl asks, calling out all of the racist backlash the original video received.

With a smile, the mother observes that no matter what the haters say about it, their family has the right to eat the heart-healthy cereal, and whatever else they want, with whomever they want.

With a giant grin, the girl runs off to give the cereal to her other parent—with a twist from the original ad.

“What, now this is a problem?” the other woman says, calling out haters before they even have a chance to attack the parody in theYouTube comments—which are not disabled.

[Editor’s Note: See the story about kids surveyed who could find no racism in the original Cheerios ad here.] 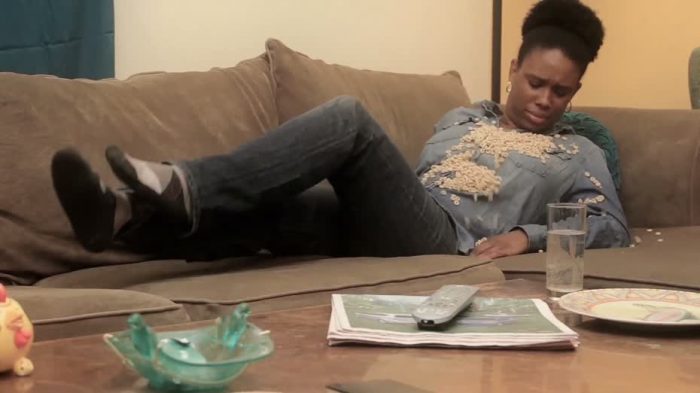