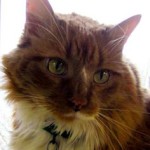 A newly-adopted cat repaid his owner’s loving gesture earlier this month by saving her from a medical emergency just hours after he was brought home, the Green Bay Press Gazette reports.

Amy Jung and her son Ethan stopped into The Humane Society near their home in Sturgeon Bay, Wisconsin on Feb. 8 to play with the cats, but one feline — a 21-pound orange-and-white cat named Pudding — stood out to the pair. Jung learned that the laid-back cat had been in and out of the shelter since 2003, and made an impulsive decision to adopt him and his friend Wimsy.

Jung said the cats wasted no time fitting into their new home when they arrived. But just hours later, the Jungs’ happy day took a turn for the worse. Soon after going to bed, Amy Jung, who has had diabetes since childhood, started having a diabetic seizure in her sleep.

That’s when Pudding sprang into action. The fast-acting feline sat on Jung’s chest in an attempt to wake her up and when that didn’t work, he nudged and nipped her face until she briefly returned to consciousness.

In that moment, Jung was able to call out to her son Ethan, but he couldn’t hear her calls. Luckily, Pudding darted into Ethan’s room and pounced on the bed until he woke up and was able to call for help. 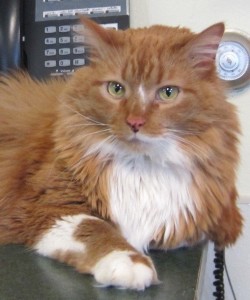 Jung told the Press Gazette that she believes she wouldn’t have made it through the night without Pudding — an opinion her doctors share. Pudding is now being registered as a therapy animal, and has learned to sit by Jung’s feet and meow when he senses that her blood sugar is low.

There have been a number of reports of dogs sensing impending seizures, but the same behavior in cats is much rarer, according to doctors who spoke to the BBC for a story about a cat who predicted a number of deaths at a nursing home.

The cat, Oscar, made headlines in 2007 after he “predicted” 25 deaths at a nursing home by showing affection for sick patients right before they passed away. Animal psychologist Roger Mugford said that although cats have been known to pick up on illnesses, they do so much less frequently than dogs because they are more withdrawn.

Nevertheless, cats have been the heroes of a number of rescue stories in recent years. In May 2011, the Atlanta Humane Society reported on a cat who could predict his 19-year-old owner’s seizures minutes before they happened.

In July 2011, a Pennsylvania cat helped save its owner’s life by pawing at her when she was feeling unwell, compelling her to take her condition seriously and call the doctor. She later learned that she had suffered a heart attack. 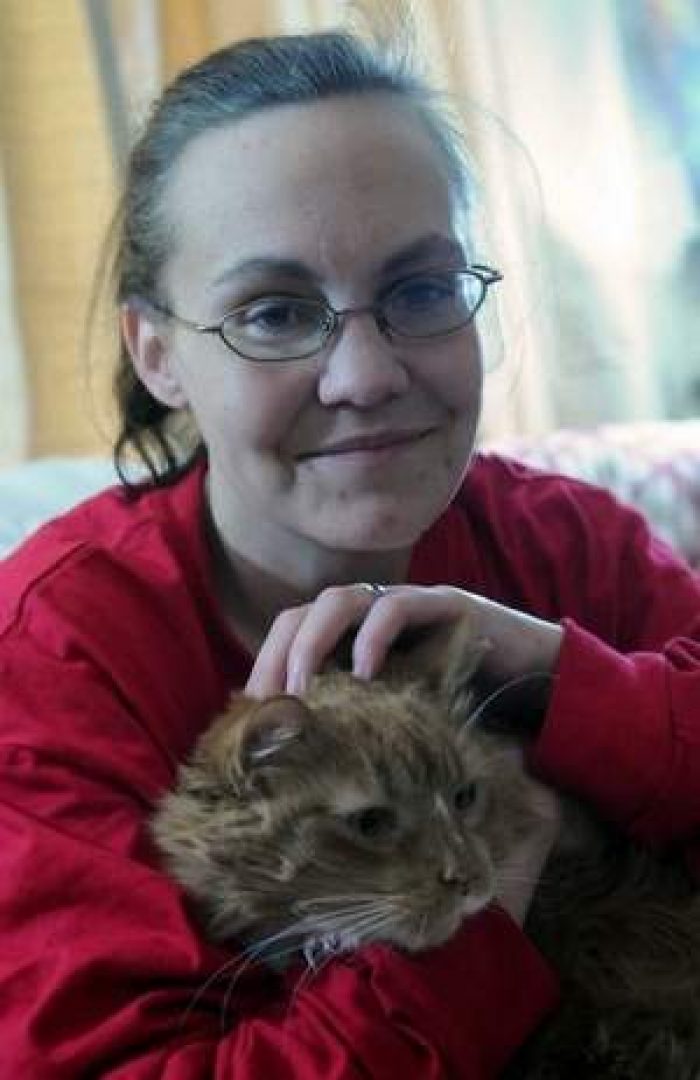