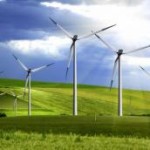 According to Bloomberg, wind is now cheaper than fossil fuels in producing electricity in Australia, the world’s biggest coal exporter.

Renewable energy, mainly driven by hydro- and wind-power projects, contributed 9.6% of Australia’s electricity production in 2011, up from 8.7% in 2010, according to the Clean Energy Council.
Electricity can be supplied from a new wind farm in Australia at a cost of A$80 (approx. RM236) per megawatt hour, compared with A$143 (RM421) a megawatt hour from a new coal-fired power plant or A$116 (RM342) from a new station powered by natural gas when the cost of carbon emissions is included, according to a Bloomberg New Energy Finance report.

Coal-fired power stations built in the 1970s and 1980s can still produce power at a lower cost than that of wind, the research shows.

The cost of wind generation has fallen by 10% since 2011 on lower equipment expenses, while the cost of solar power has dropped by 29%.

“The fact that wind power is now cheaper than coal and gas in a country with some of the world’s best fossil fuel resources shows that clean energy is a game changer which promises to turn the economics of power systems on its head,” Michael Liebreich, chief executive officer of Bloomberg New Energy Finance, said in a statement today. 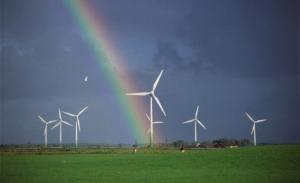 While wind energy has become more competitive, Australia’s plan to get at least 20% of its power from renewables by the end of the decade is still required to drive investment because of weak energy demand, the report said.

Australia last year started charging its biggest polluters a price of A$23 a metric ton for their carbon emissions to discourage the use of fossil fuels and fight climate change.

“The low and falling costs of renewable energy and high and rising costs of coal- and gas-fired plants suggest that much of Australia’s new generating capacity is likely to be renewable,” Sydney-based Bloomberg New Energy Finance analyst Kobad Bhavnagri wrote in the report. 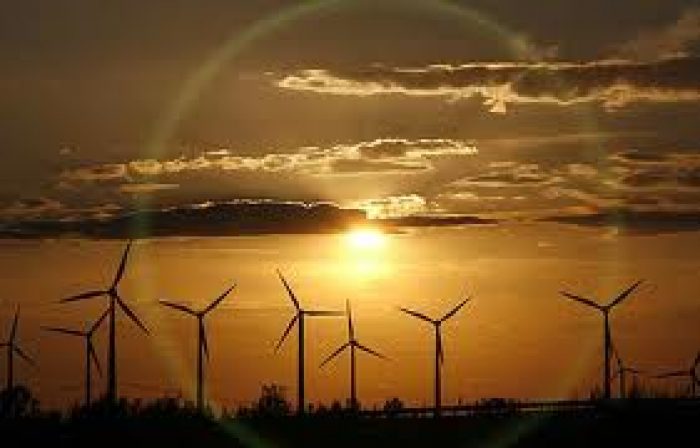