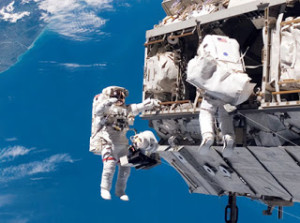 [This video tour of the International Space Station demonstrates not only the amazing technological feats of space discovery but how countries can work together to co-create those discoveries. The tour also answers those nagging questions about exercising and using bathrooms in space. ; )- Holly Tucker, Editor]

From YouTube: In her final days as Commander of the International Space Station, Sunita Williams of NASA recorded an extensive tour of the orbital laboratory and downlinked the video on Nov. 18, 2012, just hours before she, cosmonaut Yuri Malenchenko and Flight Engineer Aki Hoshide of the Japan Aerospace Exploration Agency departed in their Soyuz TMA-05M spacecraft for a landing on the steppe of Kazakhstan. The tour includes scenes of each of the station’s modules and research facilities with a running narrative by Williams of the work that has taken place and which is ongoing aboard the orbital outpost. 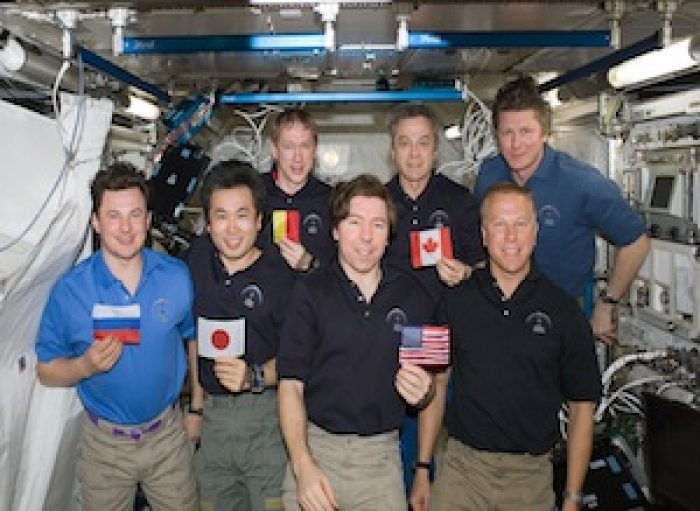