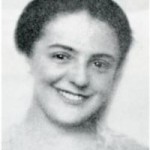 The Lady in Number 6: Music Saved My Life

“I have no space nor time for pessimism and hate.”

Alice Herz-Sommer is 109 years old. As well as being the second oldest person living in London, England – she is more significantly the world’s oldest survivor of Hitler’s holocaust.

As might be expected Alice is rather unique. Living entirely alone in a tiny flat in central London she spends hours each day at her piano, practicing beloved Bach and Beethoven, for she was once a renowned and celebrated concert pianist performing to enthusiastic audiences throughout central Europe. But of course, all of that was before… before the ‘lights went out all over Europe’ and the continent was plunged into years of misery and bitter conflict.

During those years Alice suffered experiences that no human being should have to endure. She saw both her mother and her husband put aboard the transports to Auschwitz and yet today she speaks of those times with an absence of malice and quiet grace that wins the hearts of all who know her. Along with her six-year-old son, Raphael, Alice was imprisoned in the Theresienstadt concentration camp where her most enduring memories are of her helplessness and inability to feed her child or to answer his many questions about why they and so many others were being subjected to the indescribable nightmare of the Holocaust. 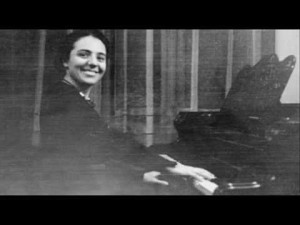 Yet Alice found a way to survive the terror of the camps – a means to look beyond the horrors of day-to-day life in order to recall and cherish what was joyful, pure and noble about her fellow man. Alice survived through music…

Still today, she speaks with great pride and passion of playing more than 100 concerts inside the concentration camp and she likens that experience, both for the performers and their imprisoned audience as being close to the divine. Alice is unequivocal in stating that music preserved her sanity and her life – while bringing hope into the lives of countless others. To this day Alice never tires of saying; “Music saved my life and Music saves me still.”

When she plays Schubert and Beethoven, it’s in a style that the world has long since forgotten. It’s the style of her mentor and teacher; the majestic Artur Schnabel: a style redolent of a happier and more confident time in music-making and one which today many may find heartbreakingly nostalgic.

Yet despite all that has befallen her, Alice insists that she has never, ever hated the Nazis, and she never will. Some see in her tolerance and compassion a secular saint who has been blessed with the gift of forgiveness, but Alice is far more pragmatic – she has seen enough in her life to know all too well that hatred eats the soul of the hater, not the hated. Alice laughs easily and still 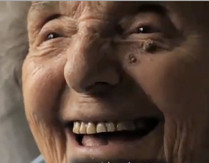 becomes flirtatious in the presence of young men. With her remarkable memory she’s able to keep her busy schedule in her head without a diary or the assistance of a secretary. She makes her own appointments, does her own cooking and shopping, takes two long daily walks and frequently talks with journalists, students, musicians and just about anyone else who understands and loves music.

And it’s from music that Alice derives her supreme optimism. As she’s so fond of saying; “I have lived through many wars and have lost everything many times – including my husband, my mother and my beloved son. Yet, life is beautiful, and I have so much to learn and enjoy. I have no space nor time for pessimism and hate.” 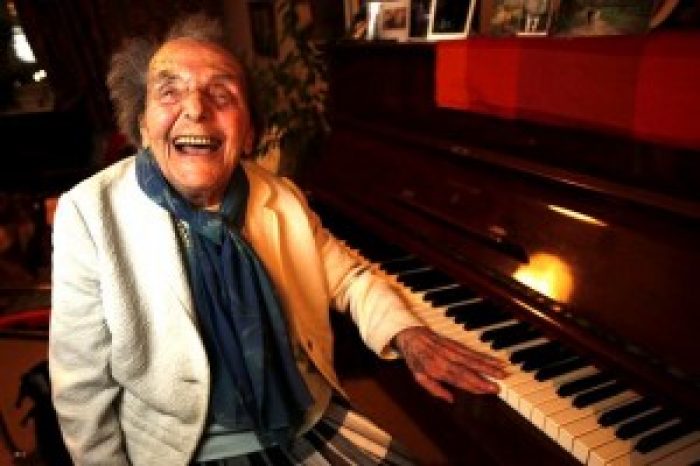