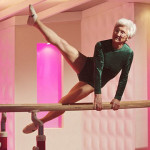 Johanna Quaas is recognized by The Guinness Book of World Records as the world’s oldest female gymnast.

At 86, Johanna Quaas, from Halle, Germany, gives clear meaning to the adage, “You’re as young as you feel.” Ms. Quaas demonstrated that best when she won last year’s Cottbus World Cup, performing gymnastic routines for both the parallel bars and floor exercises. A video of the parallel bars was a Youtube sensation garnering over 3.5 million views. According to NBC, she became so popular, she hired a media agent in Berlin to handle interview requests. NBC also reported she now does gymnastics “just for fun” though she’s got 11 medals from senior competitions to boast to the grandchildren. 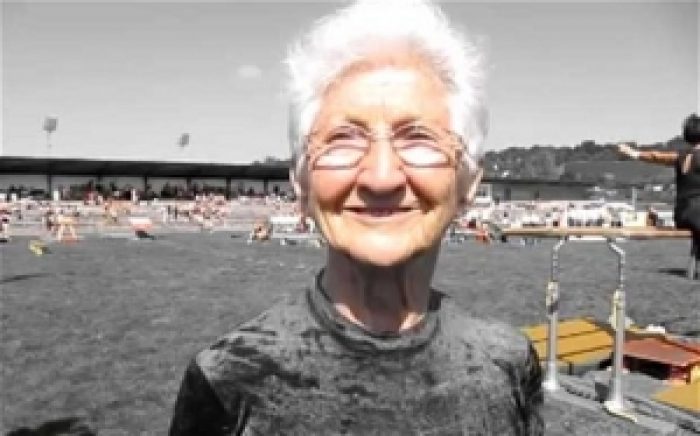