The mystery around the death of conspiracy theorist Max Spiers has deepened – as it emerged that officers in Poland are facing disciplinary action over their investigation into his death.

Spiers – who claimed to have survived a secret government ‘super soldier’ programme – was found dead at the house of girlfriend Monika Duval in Poland in 2016, allegedly after ‘vomiting black fluid’.

Conspiracy fans are convinced he was killed to silence him – with Spiers’ own cryptic writings about conspiracies stirring the pot. 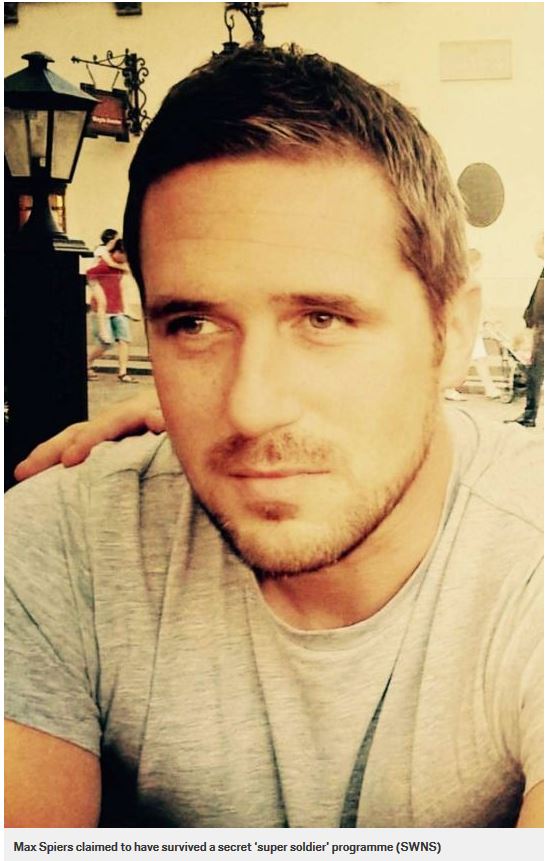 His fiance, Sarah Adams, 31, claimed that he was researching a ‘circle’ of Satan-worshippers before his death.

An inquest into his death will now take place in January 2019.’

The solicitor for Mr Spiers’s Mum, Adam Taylor, said that members of Polish emergency services had a ‘number of discrepancies’ in their accounts.

Mr Taylor said that ‘[His] laptop was wiped and, of course, it was not empty at the time of Max’s death.

‘The way in which they were returned and what was done to them is clearly one of the big mysteries.

‘The family has no knowledge whatsoever of what the results of that analysis were. 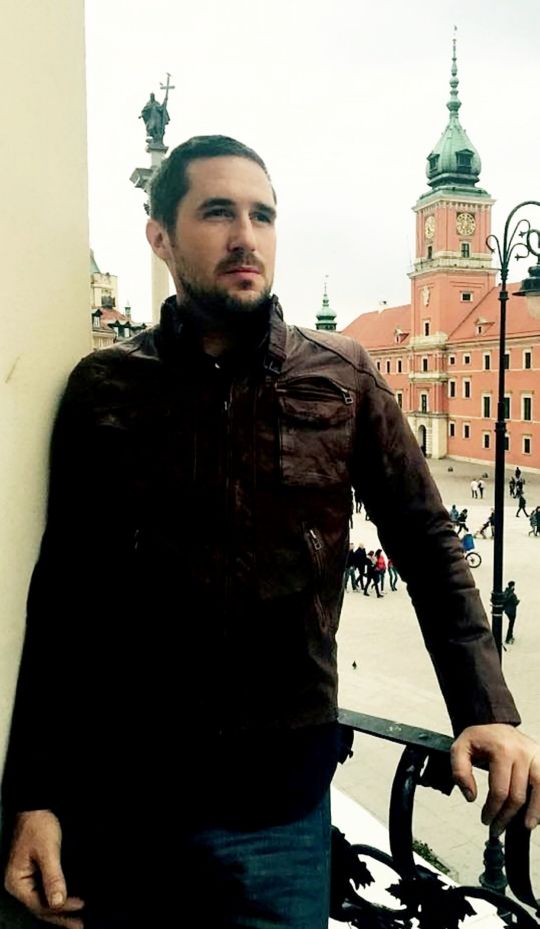 A coroner in Canterbury has now revealed that Polish police are facing disciplinary action for their handling of the case.

Max’s inquest was originally opened in December 2016 and adjourned until last November.

But coroner Alan Blundson said at the time that he did not have enough information to proceed with the full inquest.

At a pre-inquest review held at The Guildhall in Sandwich, Mr Blundson also heard there were discrepancies in accounts given by the emergency services at the time of Max’s death.

The father-of-two was said to have sent a text to mum Vanessa Bates-Spiers shortly before he died saying: ‘Your boy’s in trouble. If anything happens, investigate.’

It is hoped witnesses in Poland, who have submitted statements but are not obliged to attend, will give their evidence at the inquest in January via Skype.

Vanessa suspects her son – who made a name for himself in the shadowy world of conspiracy theorists and sought to expose government cover-ups – may have been murdered because his work ‘made him enemies’.

Originally from Canterbury, Max was a former classmate with the actor Orlando Bloom.

He lived between America and Kent for a few years before jetting off to Poland.