Peter Schiff: Live by QE Die by QE. Don’t Be Fooled by the Strong Dollar! 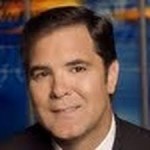 Peter Schiff: Live by QE Die by QE. Don’t Be Fooled by the Strong Dollar!

Peter Schiff of Euro Pacific Capital and SchiffGold.com predicts, “I think we are going back into recession, and what is the Fed going to do to avoid that recession? More QE, and maybe that’s going to be the wakeup call. The only reason we’ve been able to get away with it is because people believe it’s temporary. They believe it’s going to work. They believe the Fed has an exit strategy. When they realize it didn’t work and it failed, and because it failed, it’s never going to end. It will be repeated indefinitely. It’s QE infinity, which is what I said from day one. Once we went down that road, we would never stop. I said if we had an economy that lived by QE that it would die by QE. That’s exactly what’s going to happen.” 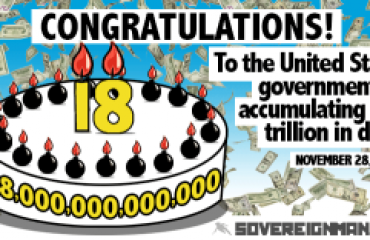