By MEGHAN KENEALLY and ELARA MOSQUERA  via Good Morning America, on March 30.2015 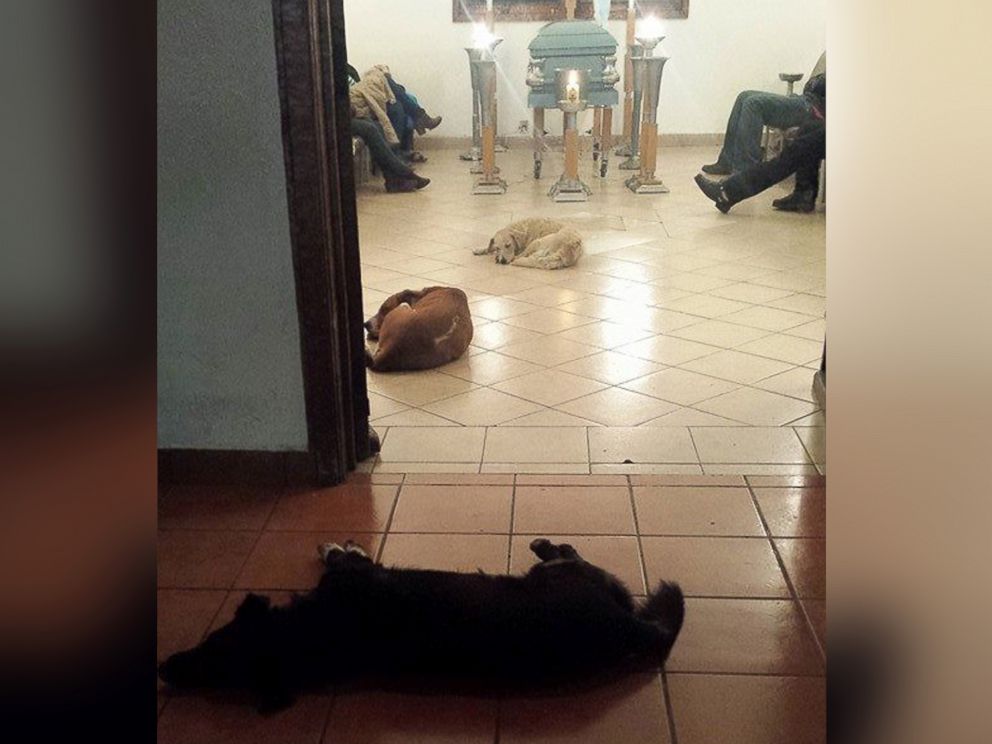 A woman who spent her life caring for stray dogs received an unexpected — and surprising — tribute from the animals when she died.

At the funeral for Margarita Suárez in Cuernavaca Morelos, Mexico, there was a pack of stray dogs who came inside the funeral home to stand guard.

Suárez’s daughter Patricia Urrutia told ABC News that they were shocked, but delighted by the appearance of the canine celebrants.

Adding to the other-worldliness of the situation was the fact that these stray dogs were not even the same ones that her 71-year-old mother had helped during her lifetime. Suárez lived in Merida Yucatan, but her funeral service was in a town more than 830 miles away, her daughter said. 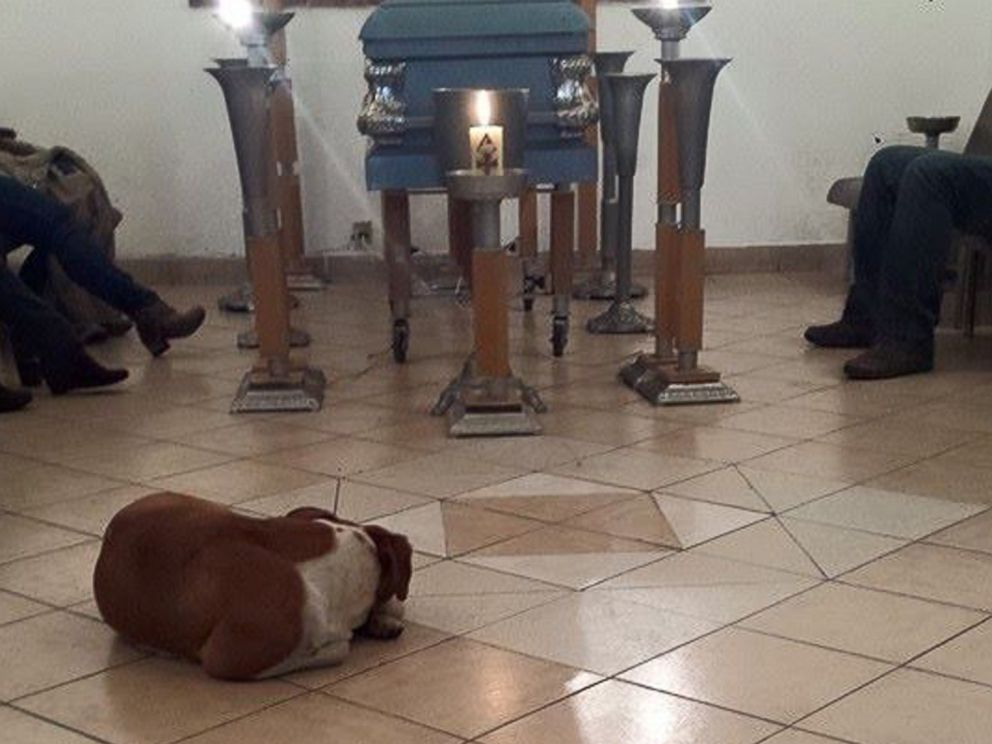 “They stayed with my mother all day, and then at night they all stayed- but In the morning all the dogs vanished but one, but one hour before we brought my mom to be cremated the dogs came back and grouped around as if to say goodbye,” Urrutia told ABC News. “I swear by God that it was beautiful, marvelous.”

She said that the dogs do not normally hang around the funeral home, and that workers there had never seen anything like it before. 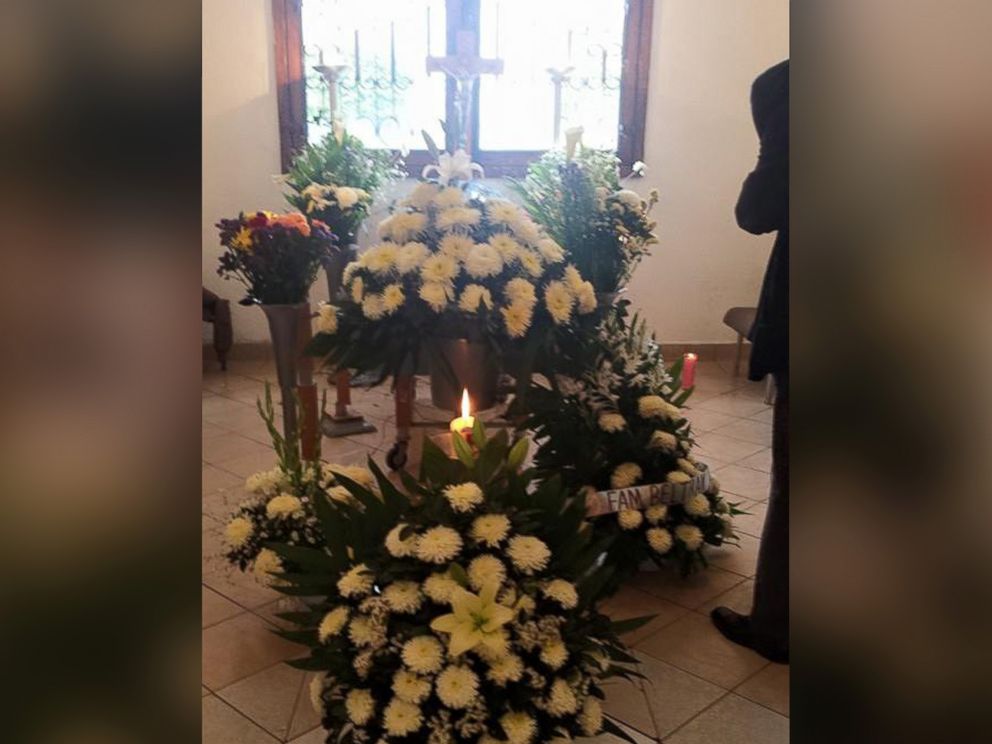 “My mom has always been good with all animals and people,” Urrutia said. “Always fed the dogs on her block and the 20 stray cats that lived there.” 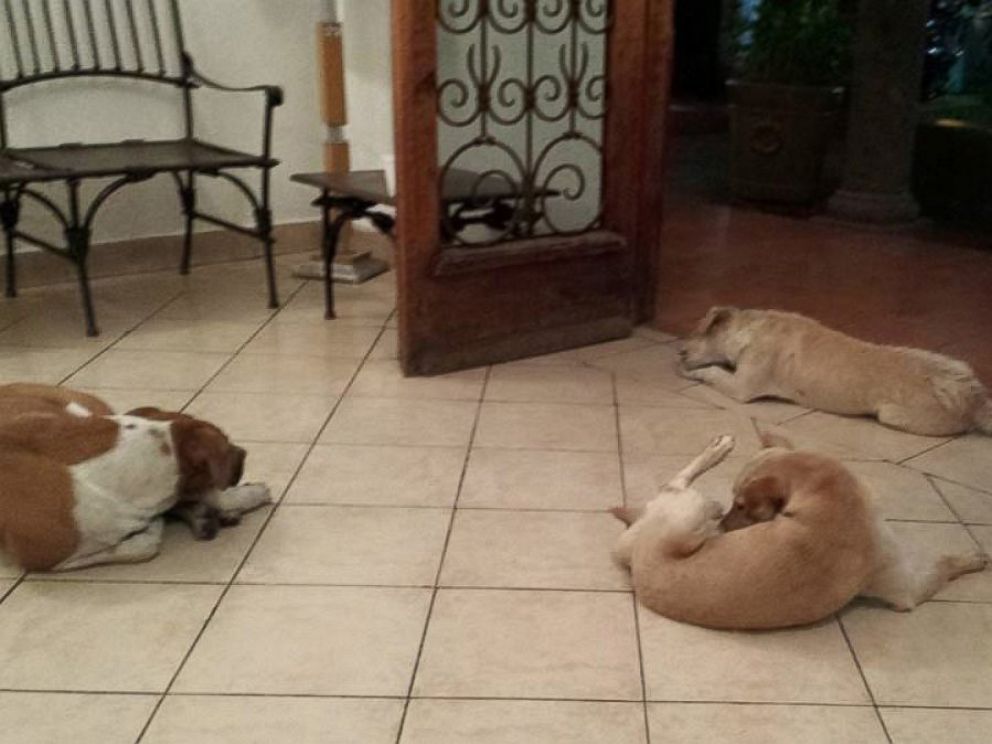 Urrutia posted photos of the scene on her Facebook profile on March 15 and the moving images have been shared across the Internet. As of this morning, the post has been shared more than 50,000 times on Facebook and has received more than 192,100 likes. 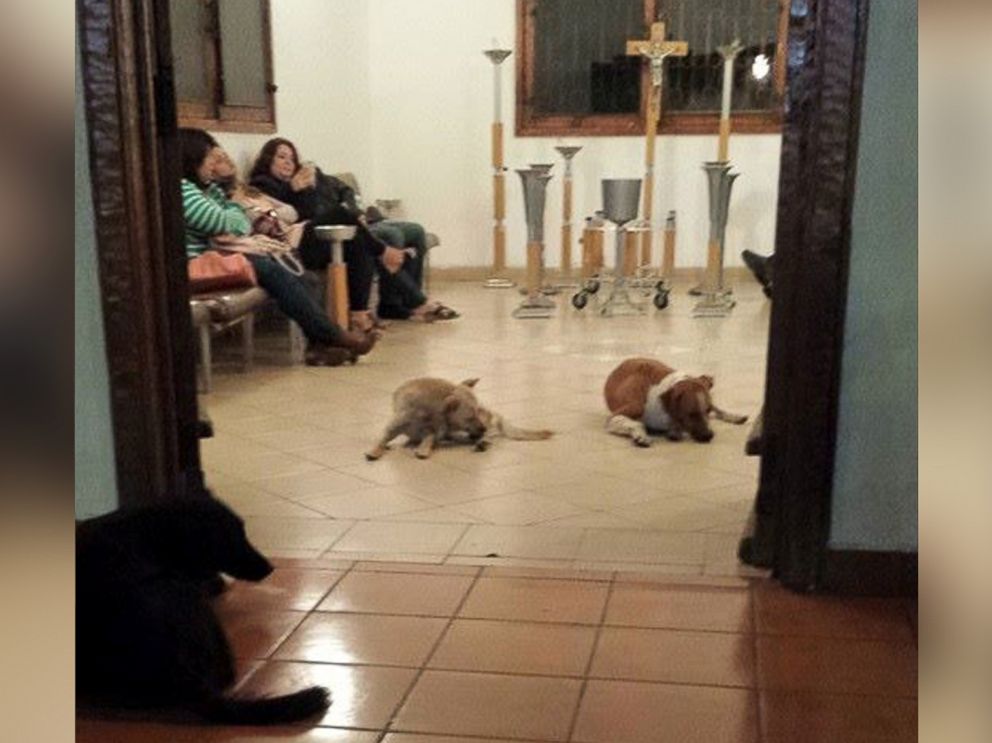 Urrutia said that the dogs’ presence helped her through the difficult day, and it was an unexpected message that she will always remember.

“When I was in a moment of so much pain these dogs that came, they showed me that everything was going to be okay,” Urrutia told ABC. 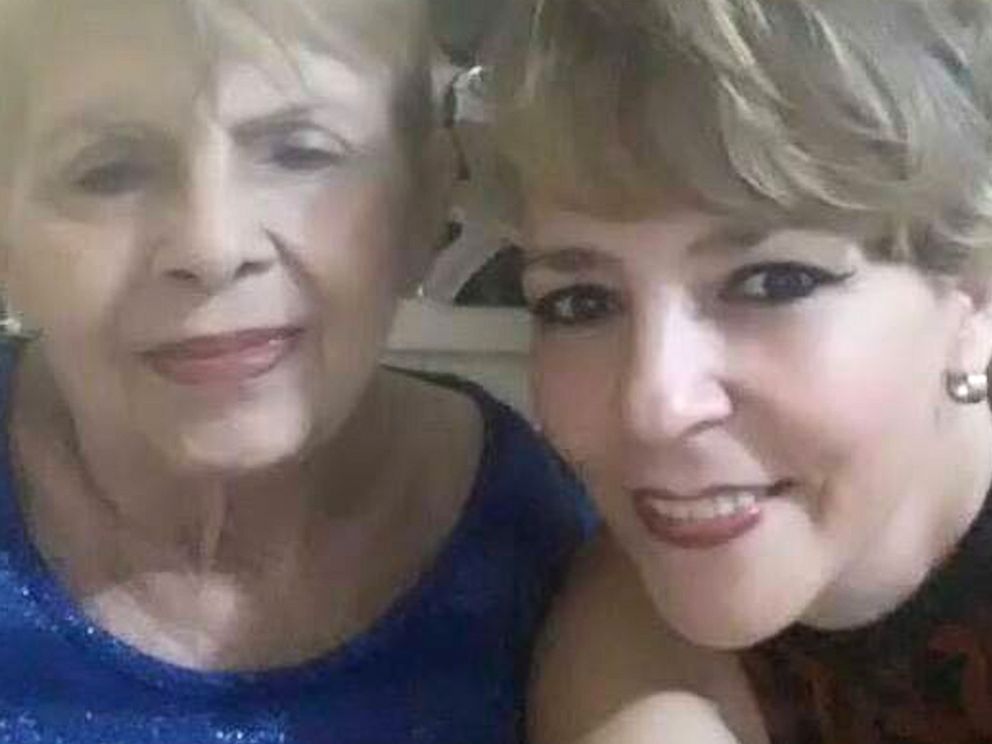 The dogs were not the only animal friends to pay their respects to Suárez, as Urrutia also spotted a bird come through the window at 3:00 a.m., glance down at her mother’s coffin, and then fly off while singing.

“Because of them we were happy,” Urrutia added. “They made a sad situation an incredible one.”