Our Universe May Exist in a Multiverse, Cosmic Inflation Discovery Suggests

Our Universe May Exist in a Multiverse, Cosmic Inflation Discovery Suggests 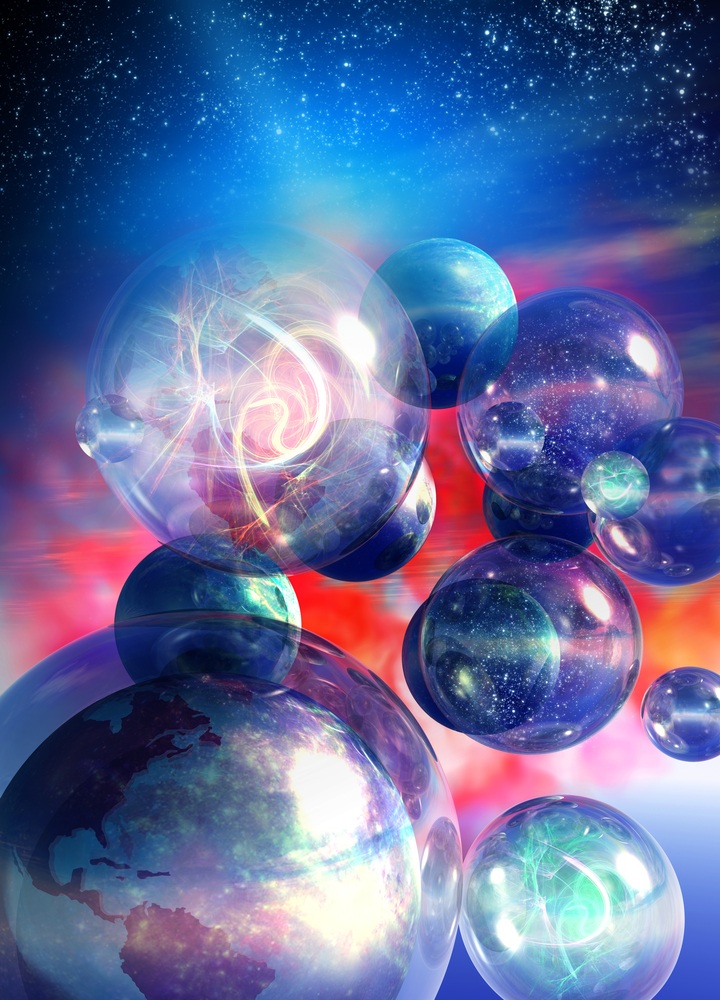 Our universe may be one of many, physicists say. Credit: Shutterstock/Victor Habbick

The first direct evidence of cosmic inflation — a period of rapid expansion that occurred a fraction of a second after the Big Bang — also supports the idea that our universe is just one of many out there, some researchers say.

On Monday (March 17), scientists announced new findings that mark the first-ever direct evidence of primordial gravitational waves — ripples in space-time created just after the universe began. If the results are confirmed, they would provide smoking-gun evidence that space-time expanded at many times the speed of light just after the Big Bang 13.8 billion years ago.

The new research also lends credence to the idea of a multiverse. This theory posits that, when the universe grew exponentially in the first tiny fraction of a second after the Big Bang, some parts of space-time expanded more quickly than others. This could have created “bubbles” of space-time that then developed into other universes. The known universe has its own laws of physics, while other universes could have different laws, according to the multiverse concept. [Cosmic Inflation and Gravitational Waves: Complete Coverage]

Other researchers agreed on the link between inflation and the multiverse.

When Guth and his colleagues thought up cosmic inflation more than 30 years ago, scientists thought it was untestable. Today, however, researchers are able to study light left over from the Big Bang called cosmic microwave background radiation (CMB).

In the new study, a team led by John Kovac of the Harvard-Smithsonian Center for Astrophysics found telltale signs of inflation in the microwave background. The researchers discovered a distinct curl in the polarization pattern of the CMB, a sign of gravitational waves created by the rapid expansion of space-time just after the Big Bang.

If multiple universes exist, they may collide with each other and leave behind signs in the cosmic microwave background radiation, researchers say.
Credit: Stephen Feeney/UCL
View full size image

Linde, one of the main contributers to inflation theory, says that if the known universe is just one bubble, there must be many other bubbles in the cosmic fabric.

“You have something growing exponentially,” he added. “If you just let it go … it will continue exponentially growing, so this [the known universe] is one possibility of something going wrong with this instability, which is very, very right for us because it has created all of our space. Now, we know that if anything can go wrong, it will go wrong once and a second time and a third time and into infinity as long as it can go.”