Occult Message in Speech by Christine Lagarde of IMF 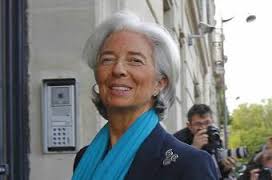 Occult Message in Speech by Christine Lagarde of IMF

To watch the full video go to:
https://www.youtube.com/watch?v=ZUXTz…