by Sean Adl-Tabatabai, published on Your News Wire, on December 2, 2016 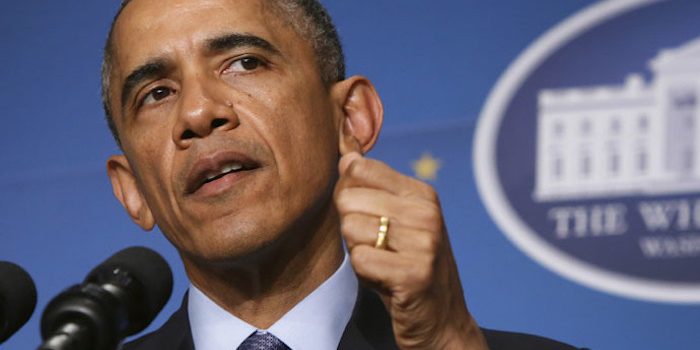 A new ‘anti-Russian propaganda’ bill is to be signed into law which will make it illegal to run an alternative media website in the United States.

Under the guise of combatting “Russian propaganda,” the House of Representatives passed the H.R.6393 bill, also known as ‘Intelligence Authorization Act for Fiscal Year 2017‘.

The bill is an attempt to counteract “measures by Russia to exert covert influence” in America. Worryingly, the definition of what constitutes “Russian influence” includes references to so-called ‘fake news’ websites and any site deemed anti-establishment.

It’s easy to see how this law, if passed by the Senate and signed by the president, could be used against “fake news” websites.

“Two teams of independent researchers found that the Russians exploited American-made technology platforms to attack U.S. democracy at a particularly vulnerable moment, as an insurgent candidate harnessed a wide range of grievances to claim the White House. The sophistication of the Russian tactics may complicate efforts by Facebook and Google to crack down on “fake news,” as they have vowed to do after widespread complaints about the problem,” the Post reported.

The newspaper cited PropOrNot, an anonymous website that posted a hit list of alternative media websites, including Drudge Report, Zero Hedge, Activist Post, Blacklisted News, and many others.

PropOrNot attempts to make the case the websites are either used directly or covertly by the Russians to spread propaganda.

At this point it is unknown if the bill will work its way through the Senate and become law and if it will be used to shut down or curtail websites anonymously characterized as useful idiots or willing participants in disseminating supposed Russian propaganda.