Now you can HEAR chemistry: Health Ranger translates molecules into music in stunning video demonstration that will blow your mind (and your ears)

Now you can HEAR chemistry: Health Ranger translates molecules into music in stunning video demonstration that will blow your mind (and your ears)

(NaturalNews) What you are about to witness is something I first performed live in Dallas at The Truth About Cancer symposium in 2016, in front of an audience of tens of thousands of people (live + online streaming).

It was so astonishing to the audience — truly jaw-dropping — that people couldn’t stop talking to me about it for days. They wanted to hear more about this extraordinary harmonic code found in the Table of Elements and the laws of physics and chemistry.

In the video below, I demonstrate what I now call “Elemonics” — the science of translating chemistry and molecules into audible music by sequencing elements using the inverse of their atomic mass units (i.e. frequencies) as documented in the Table of Elements. (The video explains it in more detail.)

In essence, I have discovered a way to map the elements to a standard 88-key keyboard using their documented atomic masses. Hydrogen is mapped to 3,520 Hz (high A7 key on the keyboard) as the only arbitrary choice in this mapping, and the rest of the elements are mapped in relation to Hydrogen. Since Carbon has a mass of 12, for example, it gets mapped to 3,520 / 12 which equals 293.3 Hz. That corresponds to the D4 key on an 88-key keyboard. 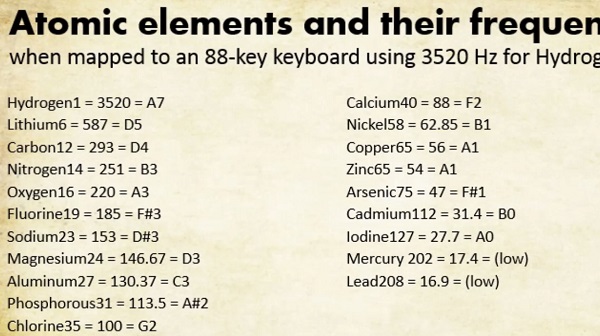 Using this translation, I was then able to play molecules as musical sequences, allowing the world to HEAR nutritional chemistry for the first time. 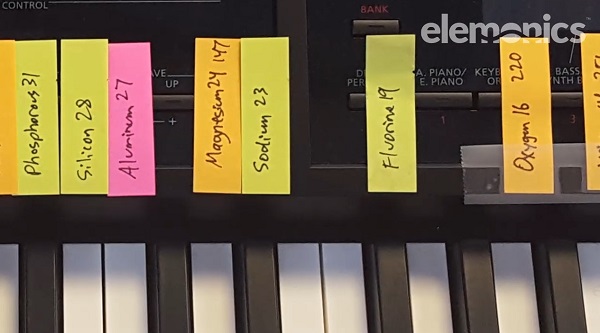 In this video demonstration, I play the musical sequences for many different molecules of life, including water, oxygen (O2), carbon dioxide, magnesium oxide, calcium carbonate and even progesterone. 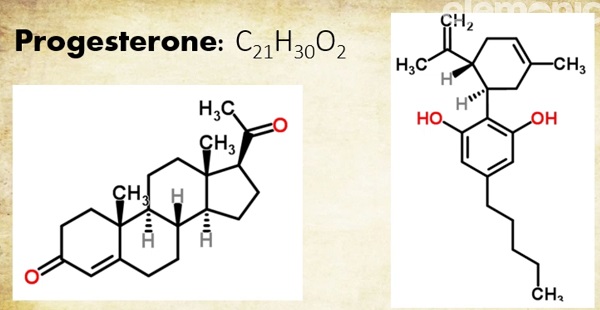 Using the same mathematical translation of physical elements into musical tones, I was also able to sequence organophosphate pesticides and toxic herbicides such as glyphosate. In the video below, you can now “hear” toxic pesticides, fluoride and even toxic heavy metals like mercury, lead and cadmium. 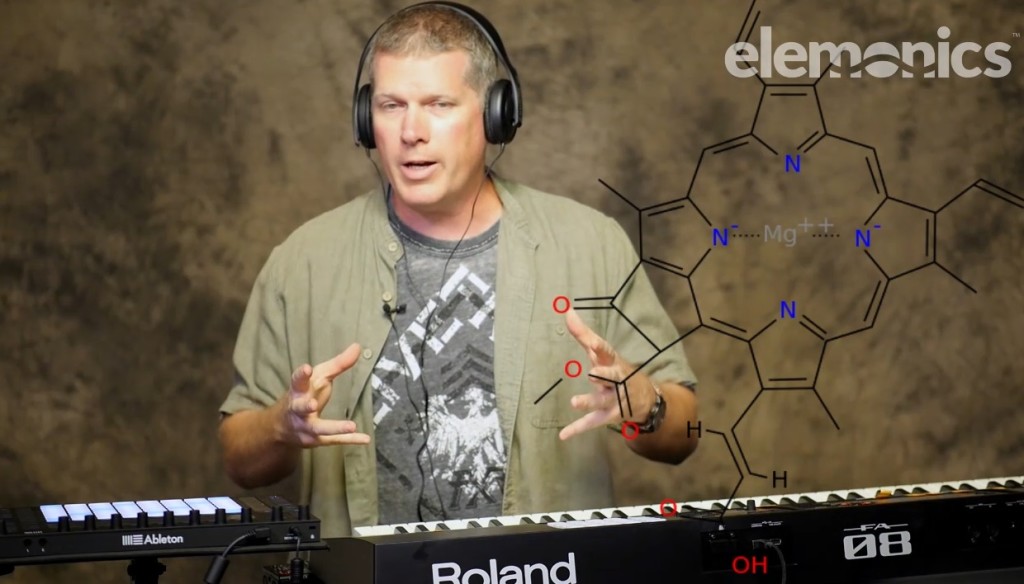 What you’ll notice in experiencing all this is that highly toxic elements like Fluorine, commonly used in psychiatric drugs and toxic pesticides, sound disturbing and destructive. This is not mere coincidence.

Click here to watch the Elemonics video demonstration now on YouTube, or watch the video below. You can also download my Elemonics musical sequences as MP3 files at: 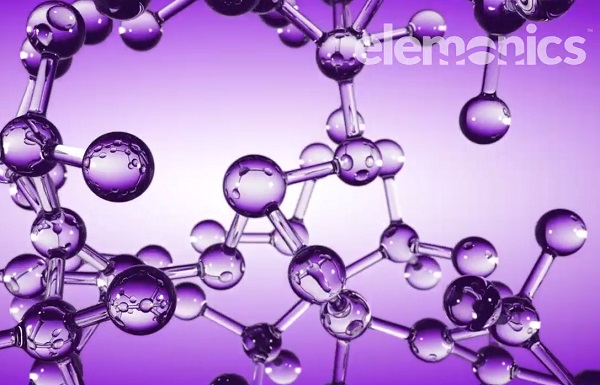 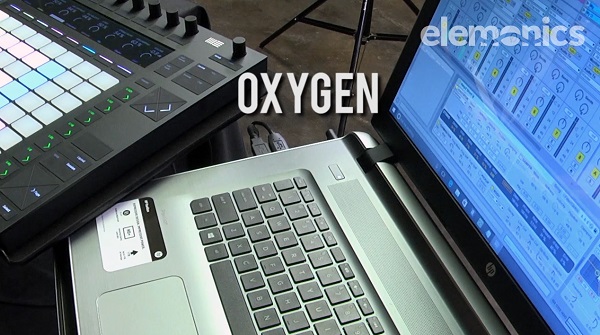 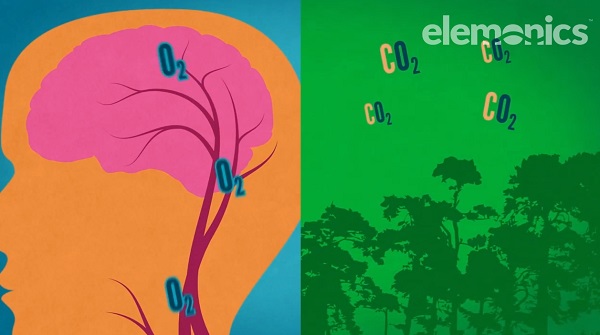 This incredible revelation came to me during a walk in nature as I was pondering a particular ionization problem with a Time-Of-Flight mass spec instrument at my forensic food laboratory (CWClabs.com).

I was having difficulty ionizing a certain target analyte using the ESI (electrospray ionization) in negative ionization mode, and I was playing around with a thought experiment that explored whether a solution might be found in identifying the harmonic resonance of the molecule in question, then shattering the ionic bonds with ionization voltage broadcast at a resonant frequency.

See, normally in mass spec systems, the fragmentation voltage is set at a fixed frequency. But what if we had control over that frequency as a parameter in our mass spec analysis? Certain frequencies of voltage could turn out to be far more effective at molecular fragmentation.

This, in theory, could achieve more efficient molecular fragmentation, exposing each fragment to easy ionization and subsequent detection via mass-to-charge ratio discrimination. In this case, I’m proposing a post-ionization fragmentation and secondary ionization, which I don’t think is available in current mass spec systems. If this could be achieved, the mass spec software can easily analyze molecular fragmentation to identify the original molecule, using what are essentially “fragmentation fingerprints” to piece together the original pre-fragmented molecule. In effect, I would end up with a bunch of smaller M+H fragments, each with much higher IP (ionization potential) which translates into far greater detection sensitivity for the analyte in question.

In any case, that was just a thought experiment… but it paid off in a strange way. Brainstorming the problem caused me to realize I could translate chemistry into audible music!

So the next day, I started doing the math, using the Period Table of Elements as my guide. If you try to double check my math, by the way, make sure you understand that standard tables only give average masses based on the naturally occurring ratios of multi-isotopic elements. These “average mass” numbers are misleading. To arrive at the correct answers in terms of harmonics, you have to take this to the next level of understanding and identify the whole number atomic masses of each isotopic in a multi-isotopic spread. Lead, for example, isn’t really 207.2. There’s actually lead at 206, more lead at 207, yet more lead at 208, etc. They average to 207.2 based on the naturally occurring isotopic spread observed on Earth, but there isn’t any lead atom that’s actually 207.2 atomic mass units. (I may explain more on this in a follow up article.) 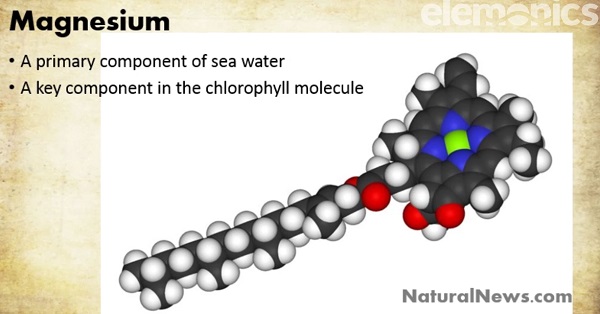