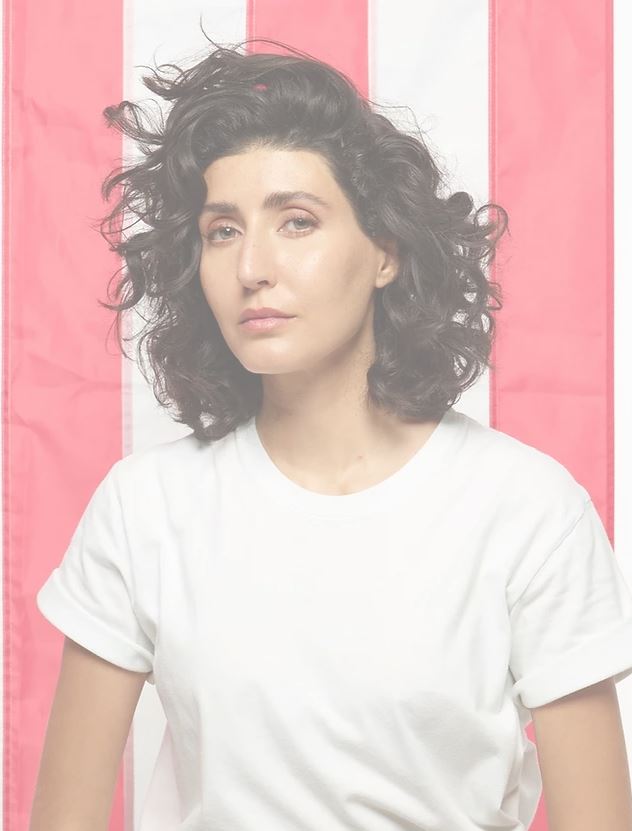 My Letter to America.

Born in Switzerland to a Swiss mother and Saudi father with the most controversial last name of the 21st century, at first glance it isn’t obvious that I would be a freedom loving, Americanophile and patriot at heart.

My background story and early life were recorded in my mom’s bestselling book, “Inside the Kingdom: my life in Saudi Arabia”, by Carmen Bin Ladin. In short, upon realizing that she couldn’t bring herself to raise her three girls according to Saudi culture, she fought a long, harsh battle in Swiss courts in order to gain our freedom and secure our upbringing in the West with Judeo-Christian values.

This clash between my life and how different it would have been in Saudi Arabia had she lost, made me appreciative of our values and freedoms here in the West from early on in my childhood. Travelling to America extensively from the age of three onwards further cemented my gratitude for our way of life and my love for the American way in particular.

Though I have largely kept to myself since the tragic day of 9/11, I can no longer stand by and watch as America burns. A supporter of President Trump since his campaigning days of 2015, I feel compelled to speak up ahead of the 2020 elections, the most consequential in America’s history.

Why? Because the more we are to take a stand in the fight for the Free World, the higher the chance of saving Western Civilization from the brink of collapse. Believe General Flynn when he writes, “When the destiny of the United States is at stake, and it is, the very future of the entire world is threatened.”

As the last stand of true Freedom in the world, the fate of humanity rests on the shoulders of America, and President Trump. Patriots across the globe are watching closely and rooting for their success, as it will be ours too.

1 Comment to “ Noor Bin Ladin: My Letter to America”