Believing is seeing, on so many levels. I’ve always felt that we weren’t alone, since having to leave the theater as a baby during the contact scene in Close Encounters (Sorry Pops, Haha-he is super interested in our galactic friends, always has been come to think of it, and has told that story at least once a year since it happened. I feel our conversations these days are a great treatment for him, he just gets so animated whenever we talk about life beyond Earth), and bawling during ET a few years later, lol. I’ve always had an interest/connection?/knowing that we are not alone in the Uni(Multi)Verse.

There have also been experiences in the semi dream state growing up, some not so nice before I remembered who I am, but all part of the journey nonetheless (Nothing but Love to those cats, interesting times, and you picked the right dude

…by the way, I absolutely Do ‘know how powerful He is’, was just playing afraid cuz you had the higher ground, and are really talented…..remember the heart blast?

Since I’ve been tapping into my heart, which in turn lead me to the connect deeper with dope galactics (Us!), among other things,I’ve seen some incredible sights in the sky, and have been Blessed to capture a few. There’s only a few dreams I can remember (A violet healing/crystal chamber, anyone? Flying over NYC in a formation of some sort), but coupled with the scientific certainty n all, and the energy in a few messages I come across, I’d venture to say we have a lot of help that is just waiting to be invited to do so. Ask them!

I’ve been quite the busy bee with these energetic upgrades going on, along with my playing and Being, and I have to admit I don’t look up nearly as often as I should or used to. However, our friends are still always a part of my daily gratitudes, and I do make it a point to say what up to a passing Lightship or Cloudship, and take a pic or two if they’re cool with it.

The past few week has brought my awareness more towards them (it was awesome to check out the IUV one day when it was on my mind and see that geometric light show,

I stopped outside my building this weekend, across from this small park, and was just leaning against the wall, staring at the afternoon sky, breathing in the energies. I looked up and this super bright, white light, slowly moving from north to south. It hovered for a second over me (what up!), then continued on until it was out of sight. I live pretty much in between both NYC airports,  a lot of plane and helicopter news traffic daily, yet this was neither nor. Awesome. Thank You!

I’m not sure what it means, and am in no way an expert on galactics. I dig ancient aliens from time to time, and mentioned a channeling here or there, but I’m just a ‘when you know you know’ kind of dude, was also huge AK/Terran reader since the banker list days, but tailed off as part of my road/creator duties. It’s all Love, and I have such an appreciation for the pieces of the puzzle his site, work, and energy brought me, always.

What I do know is that they’re here, have always been here, that I (we) hang with them at night sometime, that I (we) can communicate with them on ‘the surface’ with my heart when they make an appearance, receive my (our) own messages from them in many ways, and am appreciative of the messages I’ve connected with over the years. They also have a sense of humor, are smart as shit, and (some) really enjoy being photographed. Believing is seeing. Don’t forget to look up!

PS. Shout out to Terran. Thought about this, in a park near me….see pics, do I need to point it out? 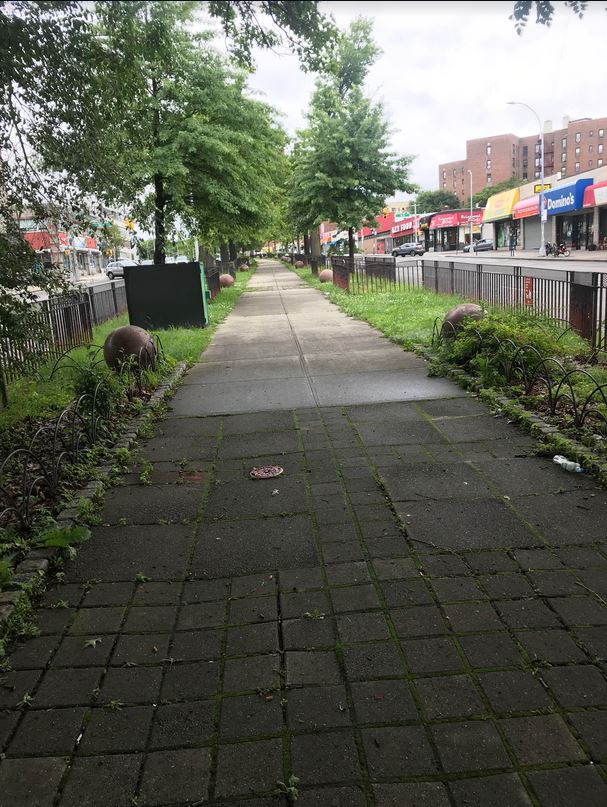 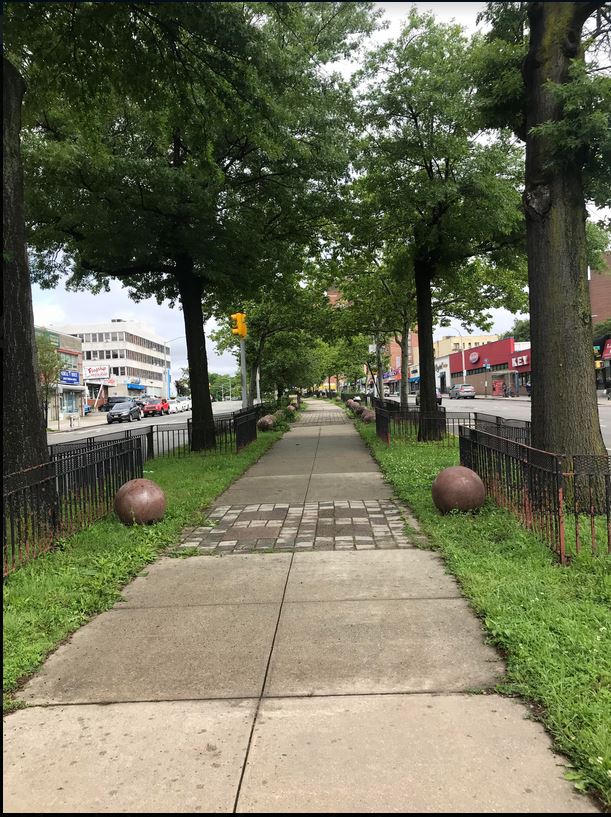 The sky pic was taken a while ago. 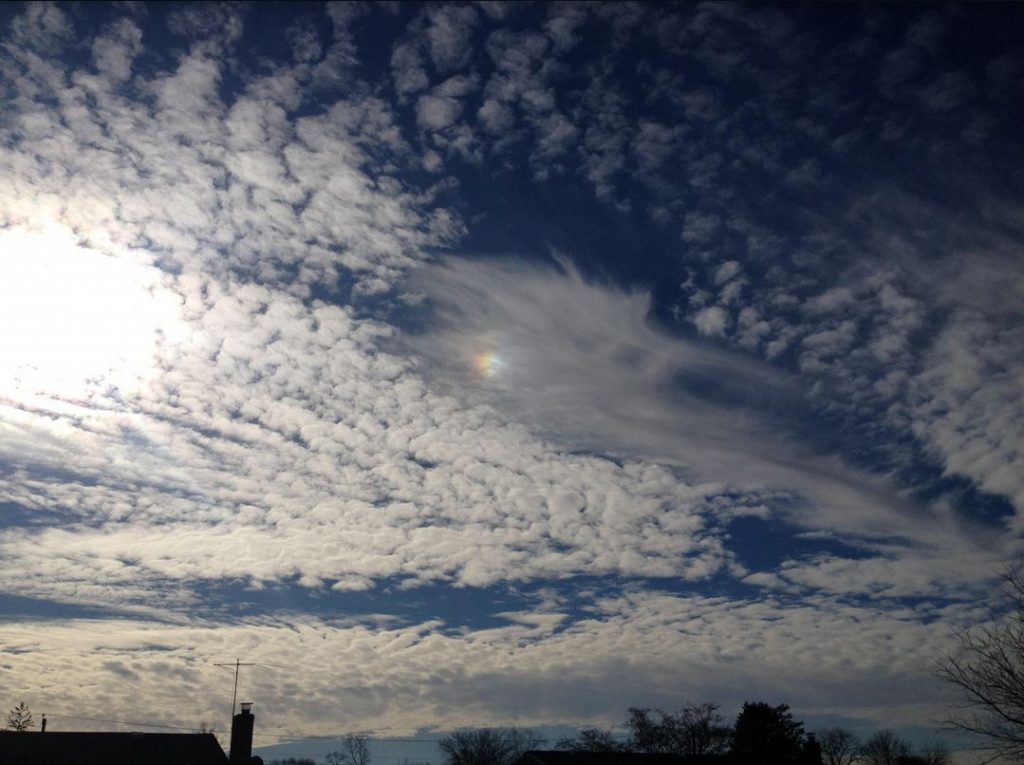 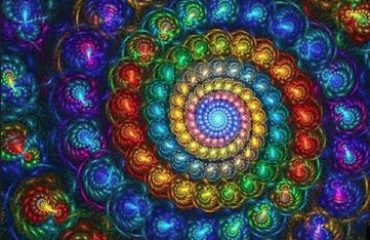 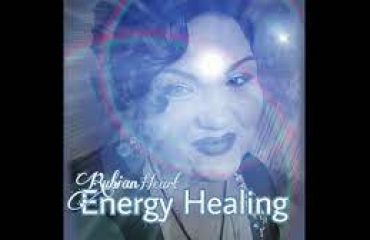