Nicholas P : “God Wills It! (Beneath the Surface)”

“God Wills It! (Beneath the Surface)” 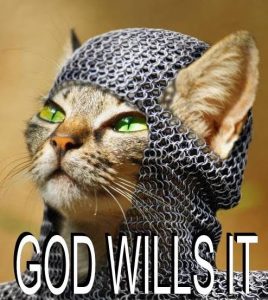 “God Wills It! (Beneath the Surface)”

Hello All!!! Happy….Thursday!! Today was the first Jackson Heights Day of the season, what up Jackson Heights, with a back to back on deck for tomorrow. Went to Mexico and Colombia today, lol, and tomorrow India is where it’s at. Yeah it’s for work, but where else can you literally go to these countries for Breakfast, Early Lunch, Real Lunch, Snack, lol, and bring Dinner Home for less than the cost of 2 subway rides? Lol, um, I’ll take the walk. This city makes me Love it more and more with each adventure.

After deleting addendum’s 3-74 of that last one, lol, it was time to move on. Of course things go deeper than that, but ya gotta start somewhere. Today was a day of meeting new players, meeting with families I’ve been working with/serving for a few years…and Jackson Heights

. Anyway, as more and more things come to Light with all faiths, and the Veil falls, folks may feel a certain type of

way towards “religious” folks, based on the actions a few too many. Been there, done that. Can’t tell you the last time I read the Bible, but then again, how many times can you read a Roadmap after it reveals/you internalize the Path? Lol, I can’t be the only one. And if I AM? Nah, no way…

It’s important to remember that despite the pitfalls inherent in the programming, Light always has a way of shining through

Just felt the nudge to share some things about some schools and folks I’ve been Blessed to Be with, and how they just Live it.

Love, Thanks, Admiration, and Respect to:

-That Catholic School in Jackson Heights whose teachers just get that their IESP students are no different than any other student, who instead up their lesson planning game to meet ALL their kids needs while still meeting those individual needs. For the way you communicate and connect with parents, and the relationships you all have. You are amazing!

-That Islamic Academy in Richmond Hill that worked side by side with ‘us’, lol, to find a placement for a student that would put him in the best position to achieve. Total collaboration for a Greater Purpose. More so than that, for the way that kid never felt different for any second you had him in your school. That plan you developed with Mom will make…made such a big difference in that young man’s life…as well as his family’s…and ours.

-That Public School in LIC, where everyone from the Safety Agent, to the Front Office Staff, to the Therapist who was working with the student and family even though he wasn’t technically on her caseload…who all knew everything about this kid’s needs, as well as his family, lol, because they really were a family. What a happy bunch of students, like all of them. The entire school actually. Happened to be 80’s day when we met, and everyone there rocked it! Was like being in a Time Warp, haha. ??

-That school in Astoria that is one enormous family, of which school is just one part of it. We get a lot of information at meetings, lol, and it’s super appreciated,

can never have too much information. Love the language, and  the history!

-That Yeshiva HS in Far Rock whose teachers get that building a student’s confidence helps their amazing intelligence qualities and talents emerge. Sure you meet a lot of resistance, but yet you stay the course. Where their IESP

Kids are passing State Tests, leading food drives, or Starring in a School Play, against the grain. Where they once had a student many years ago who has been through quite the ordeal…and who I don’t doubt was class president. You were absolutely right kid, it shouldn’t take the AT guy that long to install an app,

. Kid broke the fourth wall….and my chops simultaneously. Incredible. (Ok, Technically I just have to order them, but sometimes cutting out the middle man takes time, lol. No, she was right, helped me step my AT game up…Thanks Kid).

-That Catholic School in Astoria, whose classroom teachers utilize their skillsets outside the classroom to help kids not in their classes. Who serve a lot of cash strapped individuals, yet still make it work somehow to make sure these kids have a chance they otherwise perhaps would not. For their Charity. And Love. Foster families to Foster Families, true Angels.

I AM so Grateful for the chance to have met and served so many families of so many different ethnicities, customs, religions, cultures and whatnot over the years and One Common Theme?

Within? ALL want the same ish for you and your families!!! And that’s  non-debatable. Now how’s about we start w that common ground and go up? After all…. 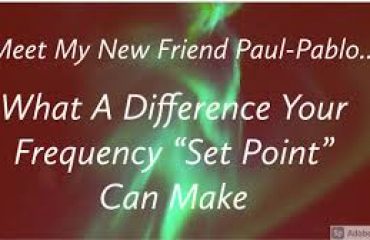 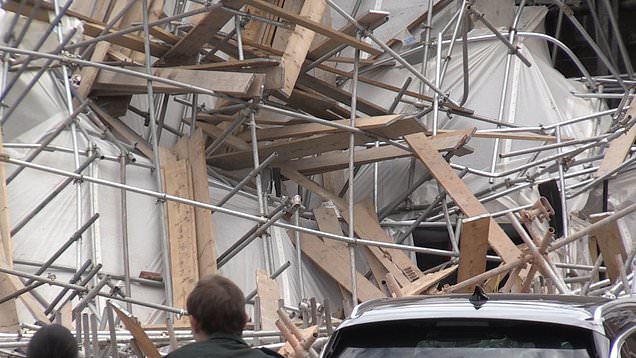 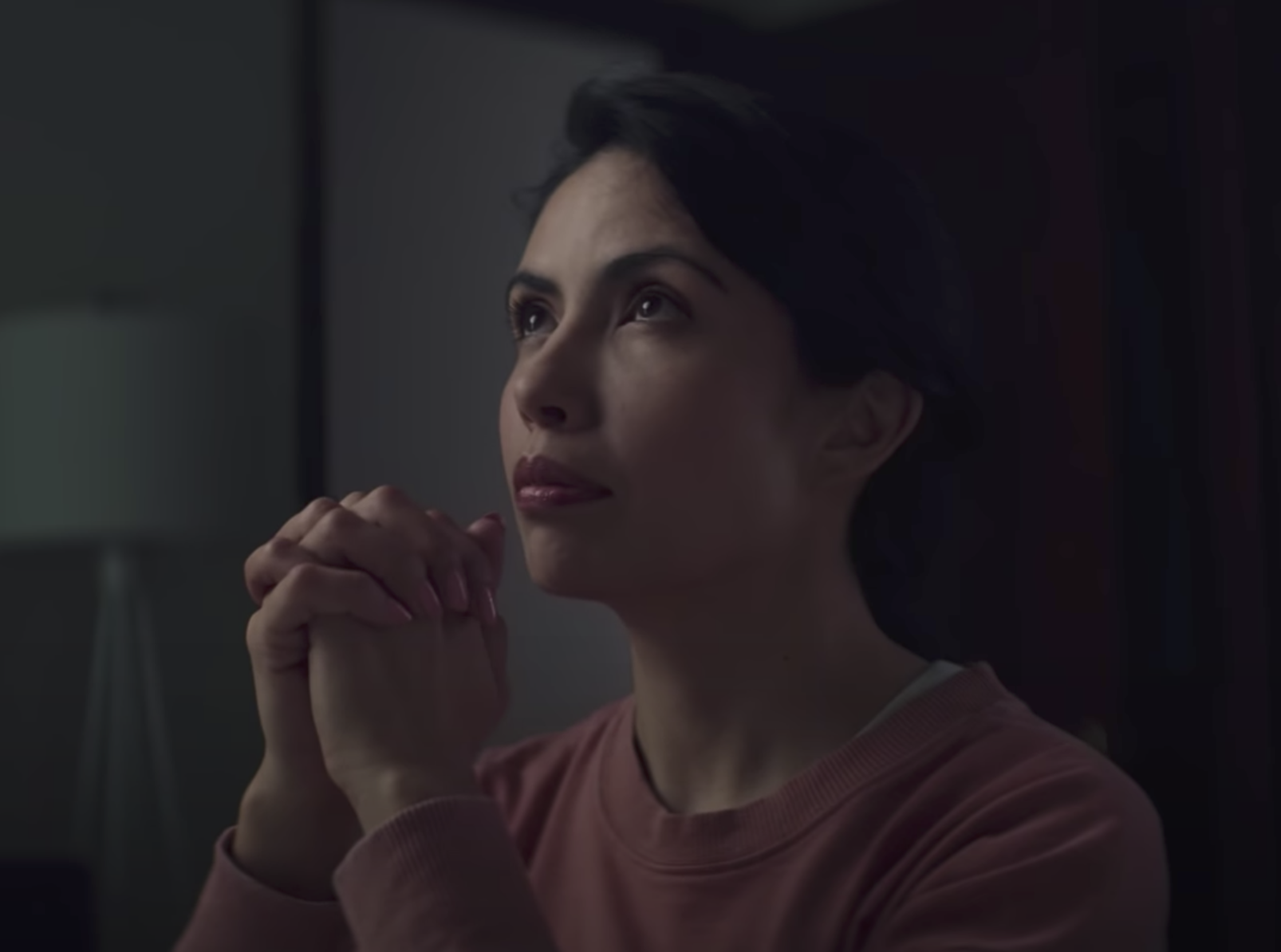